Lee Hyori has turned down all offers of advertisements or product placements despite the popularity of her reality program. 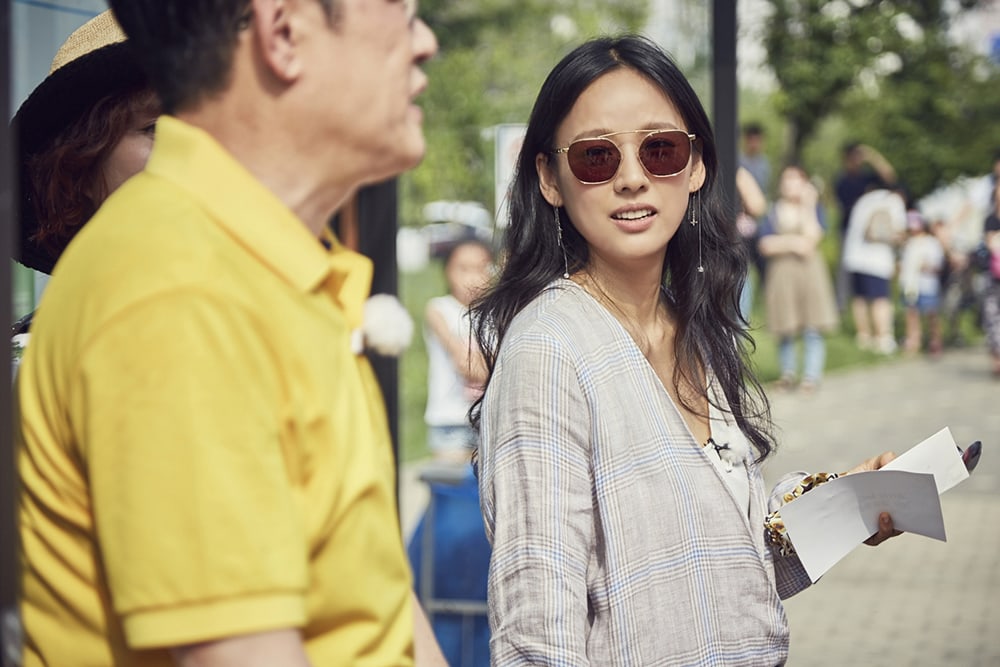 The singer and entertainer recently returned to the small screen through her reality show, Hyori’s Homestay. 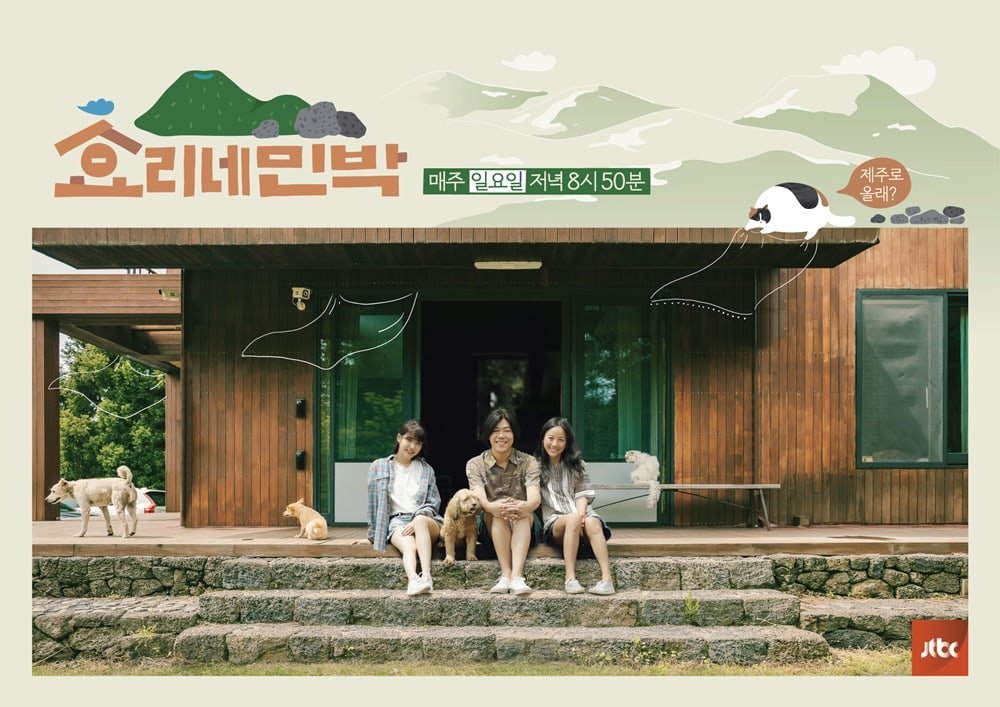 Due to the successful 10% audience ratings received, she has received a number of CF proposals and product placement suggestions. 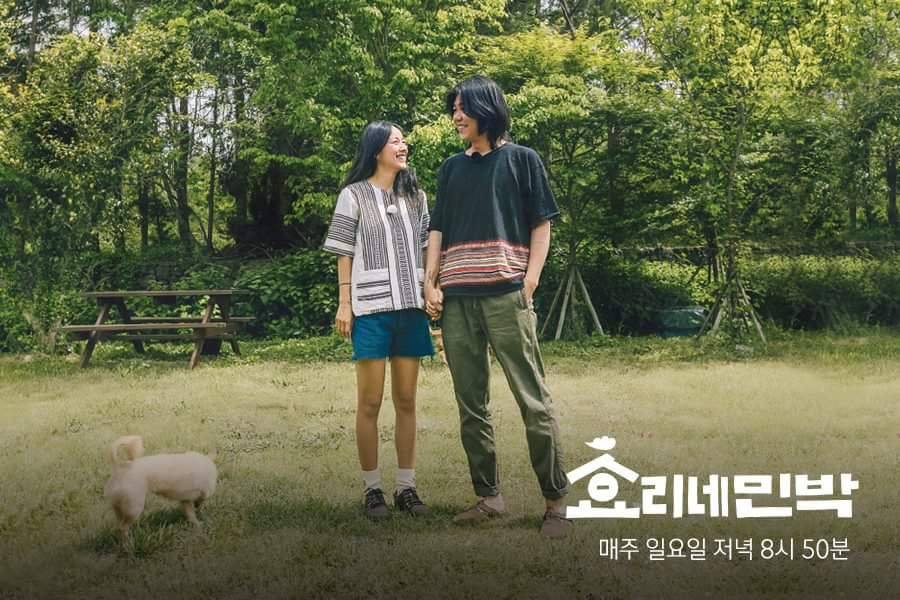 Advertising agents have spoken of the possible revenues of more than 3 billion Won should Lee Hyori agree to the proposals. 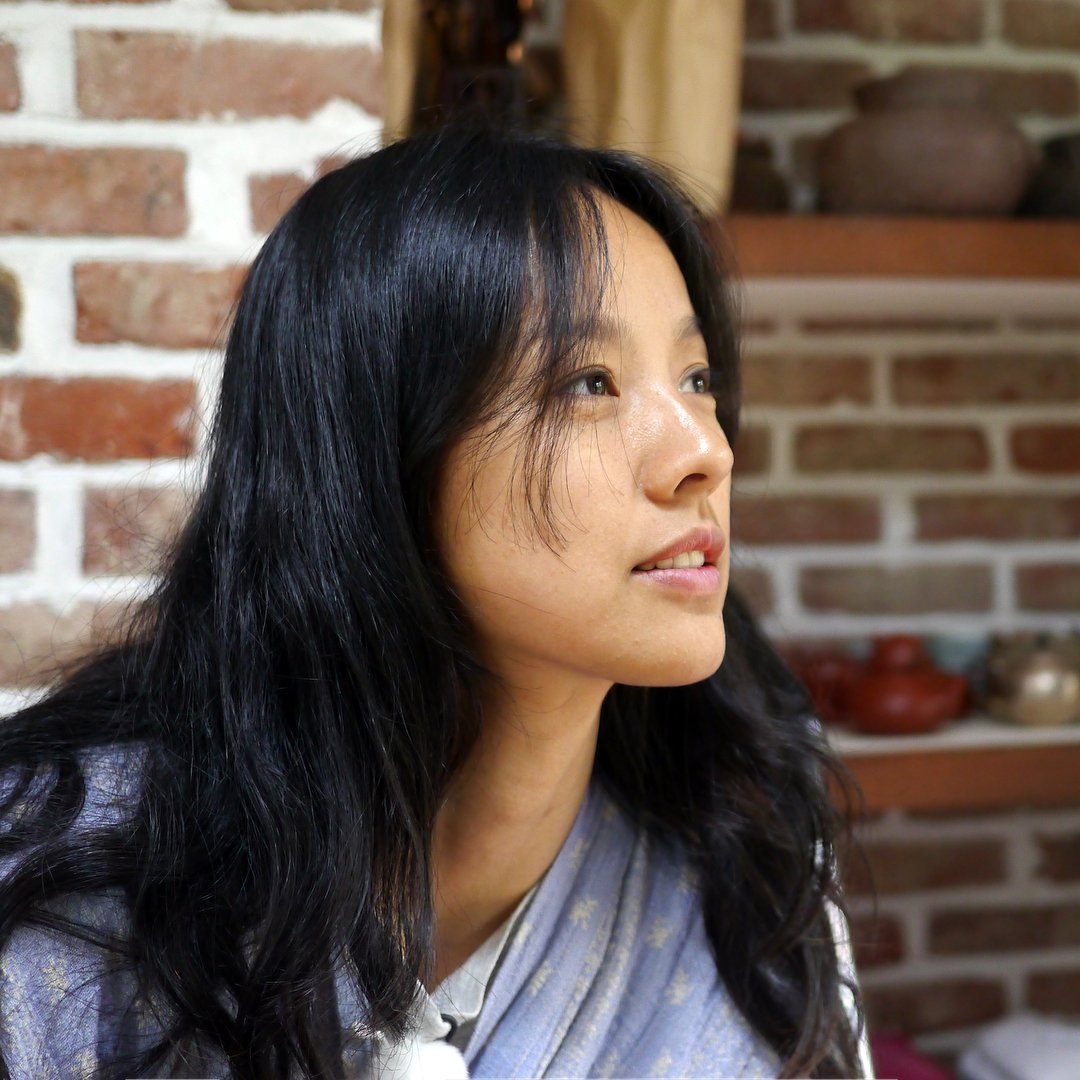 Because of her popularity and status, she is considered a hard catch among advertisers. 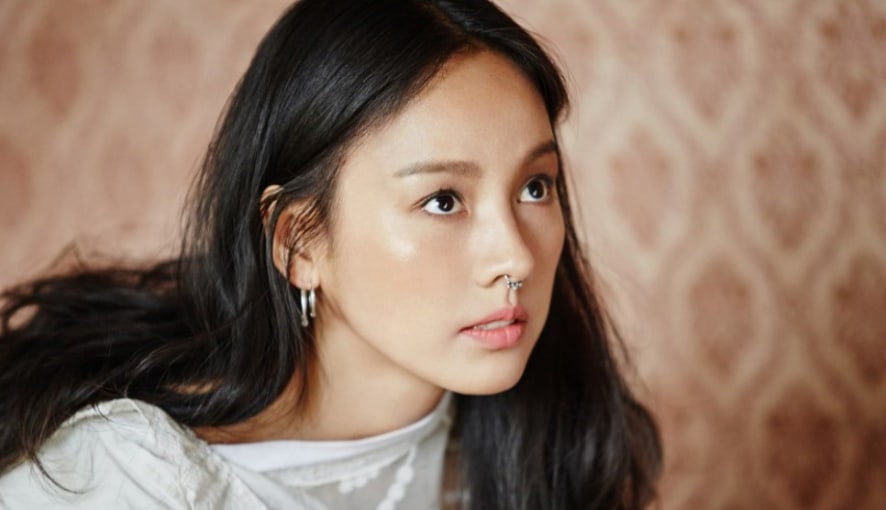 Lee Hyori has a surprisingly level-headed reason for not taking any CF deals.

“I’ve earned enough money, and I want to show people that a top star can slowly step down rather than leaving when there’s applause.” 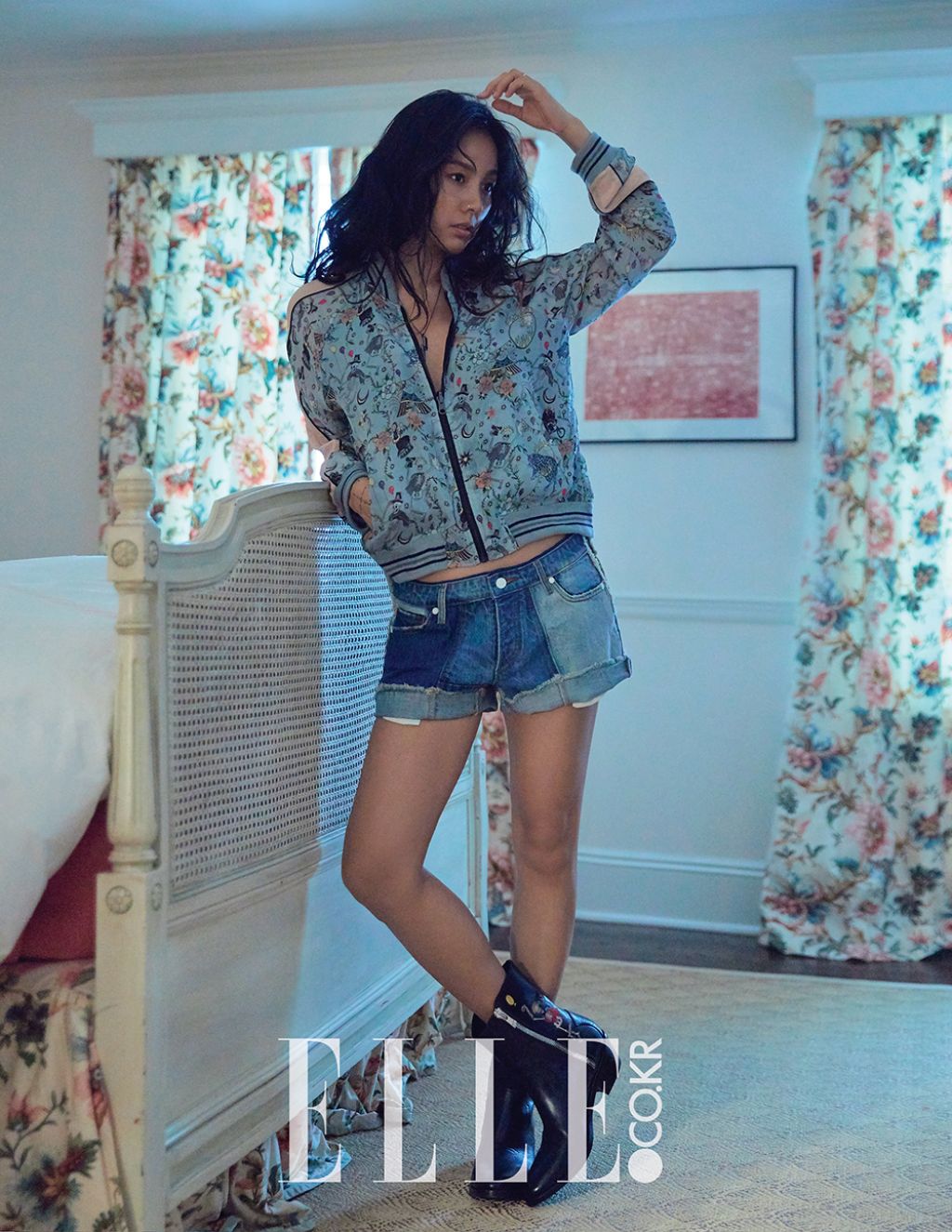 Of course, Hyori’s Homestay can easily be used as a commercial avenue via product placement from clothes to home appliances. 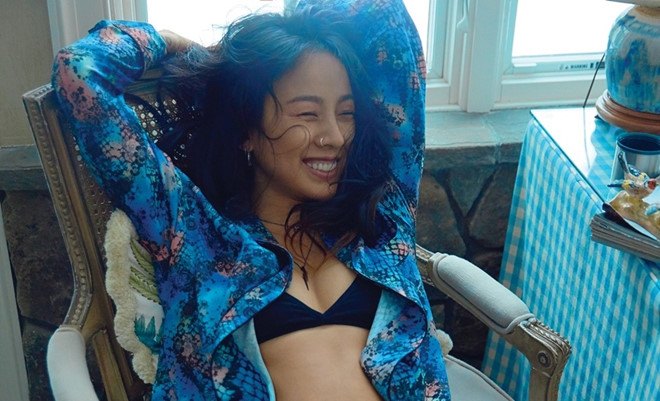 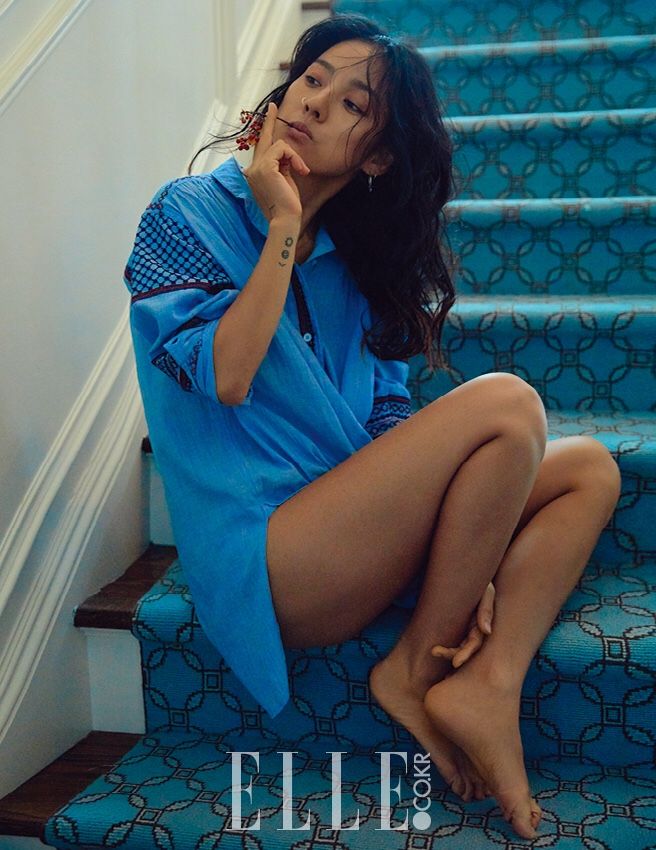 So far, the sum-total of product placements in Hyori’s Homestay consist of vehicles used by the production team and these were only put in place to cover production costs as much as possible. 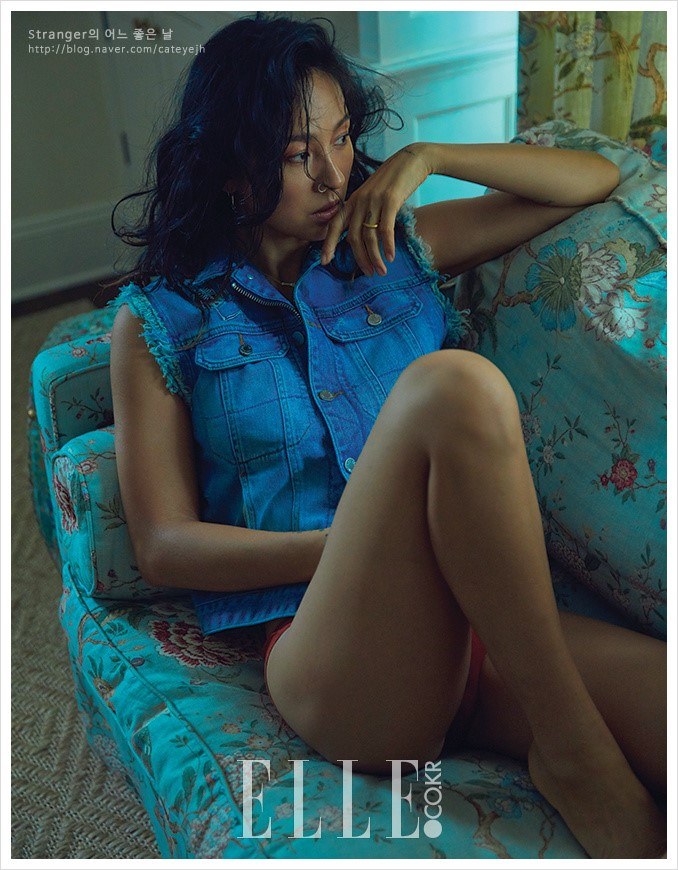 Lee Hyori has not appeared in any advertisements in 2012. 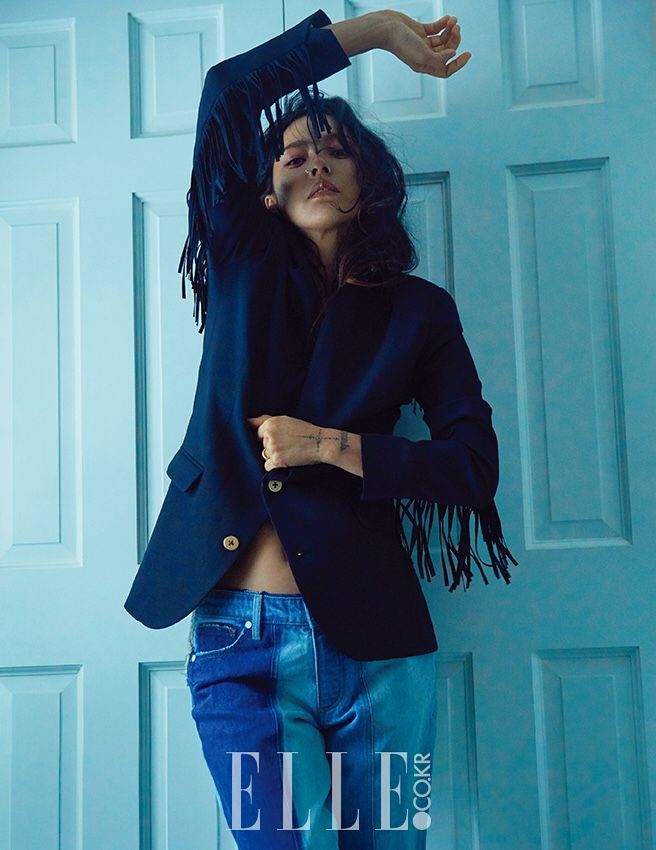 Despite being a top star, she was praised for her simple and desirable traits. A true queen! 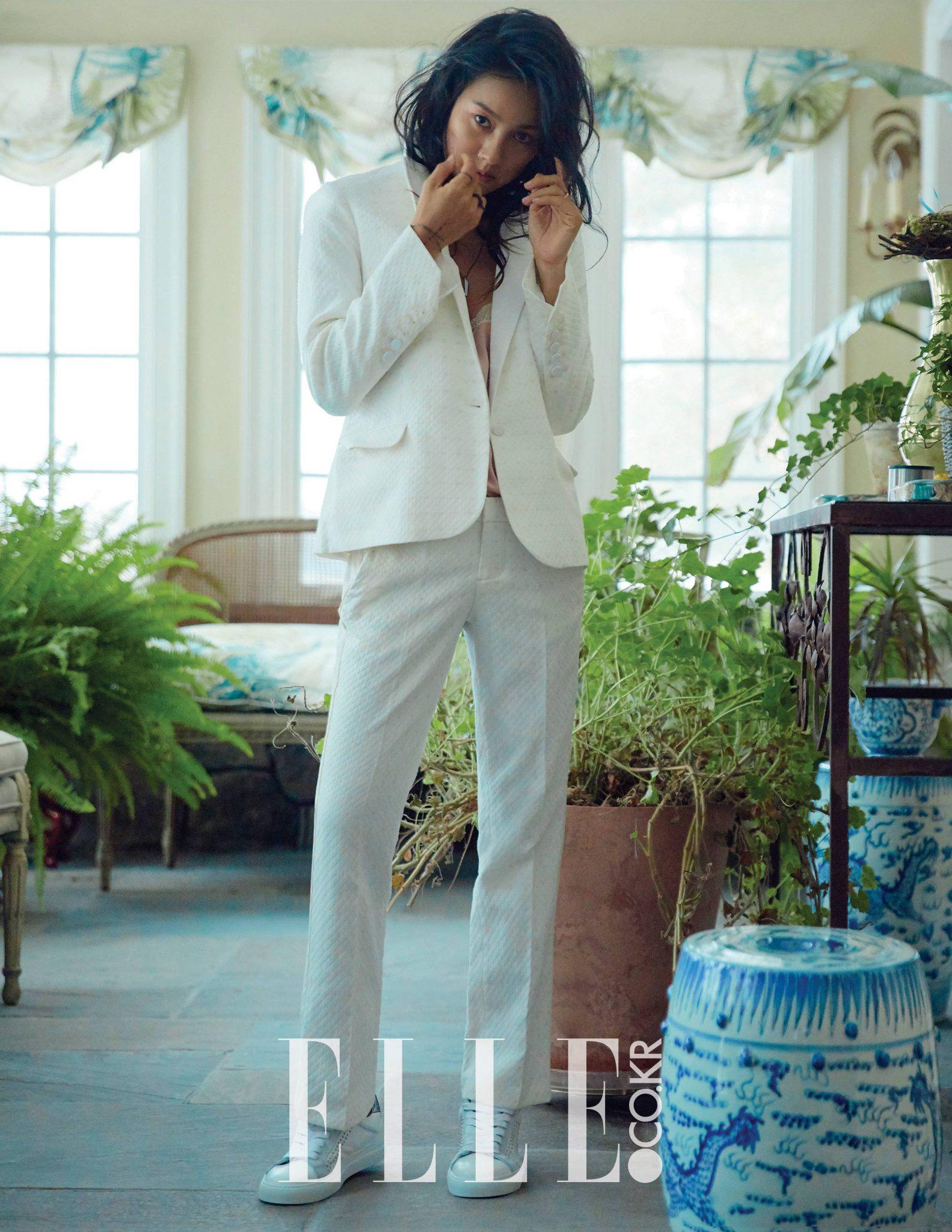