Hyuna recently took part in a sexy photoshoot with MAPS magazine and the pictures will haunt you for years to come!

Hyuna has never been one to shy away from partaking in risque photoshoots. As we’ve seen before, the sexy icon has made a number of dazzling appearances on various magazine pictorials and has even posted a few steamy photos on her SNS accounts.

However, Hyuna’s recent photoshoot with MAPS added an interesting twist to her sexy image. The pictorial showcased a “supernatural” concept and depicted Hyuna, the hot idol that we know and love, with a ghostly and haunting appearance.

If you’re brave enough, check out the photos of MAPS’ April edition below! 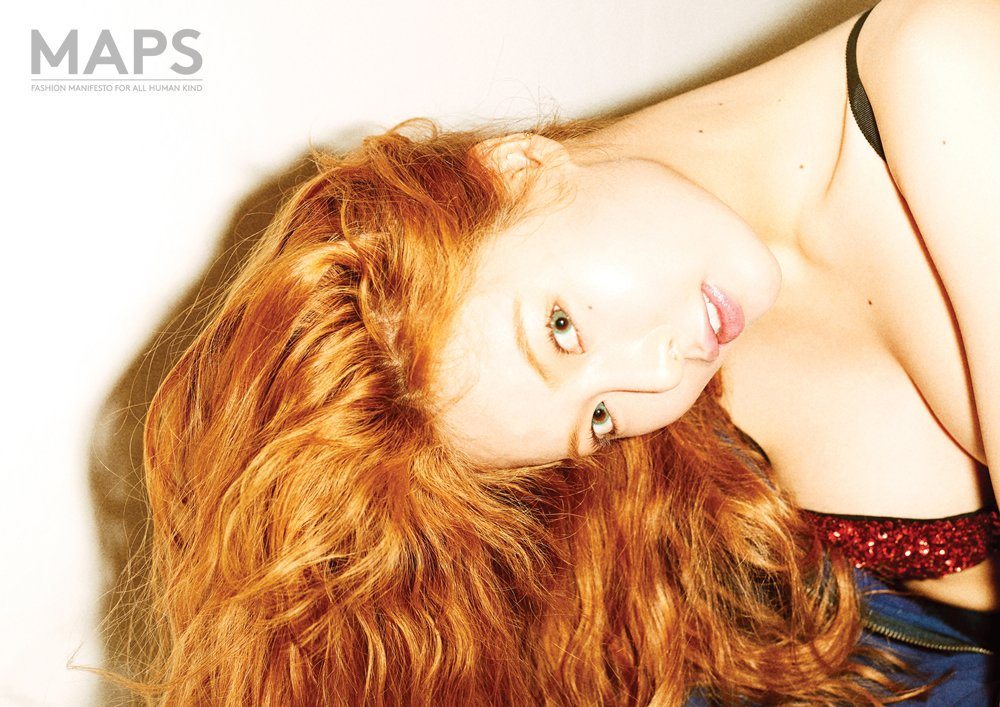 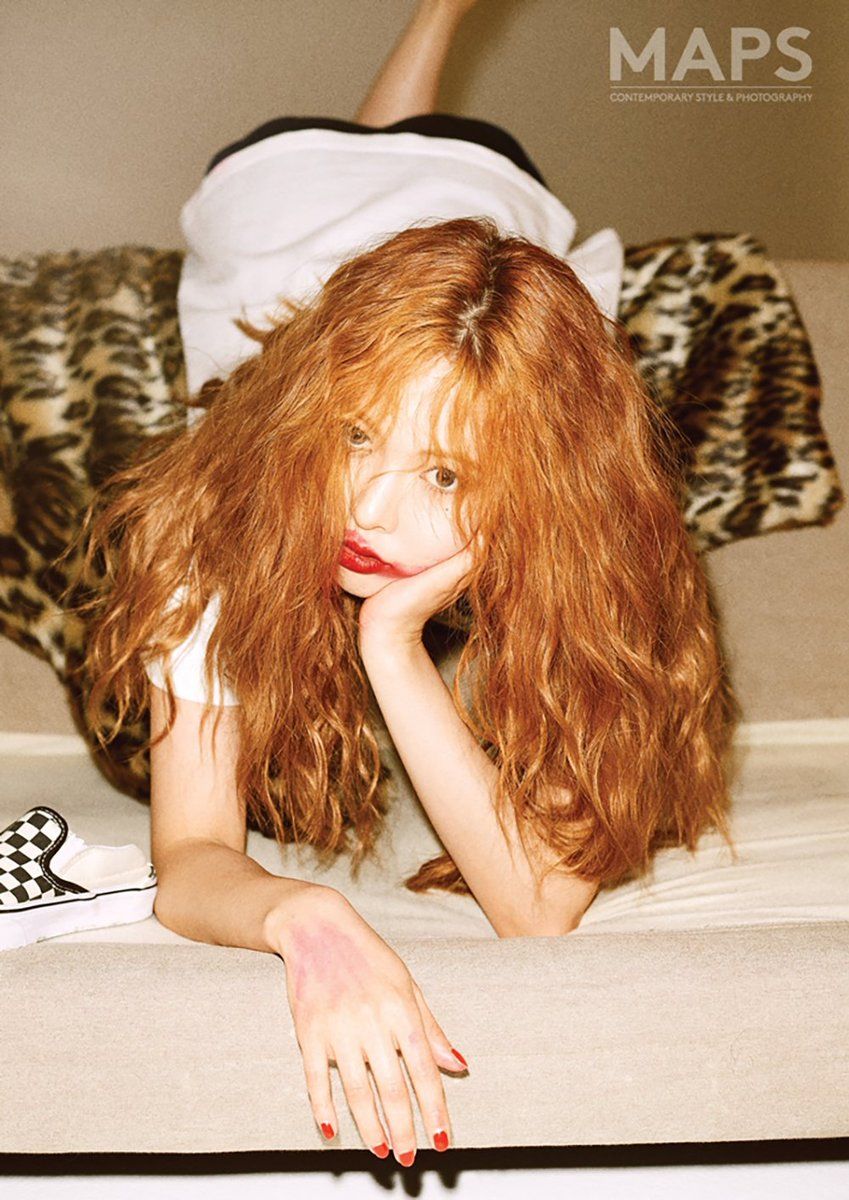