When Dispatch released photos of the Song-Song couple’s first official date, it was also discovered that it was during that very same date that Song Joong Ki confessed his true feelings to Song Hye Kyo. 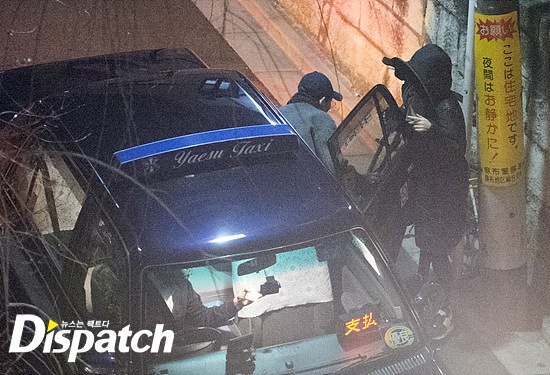 Dispatch found out early on that they had started dating and were considering marriage. 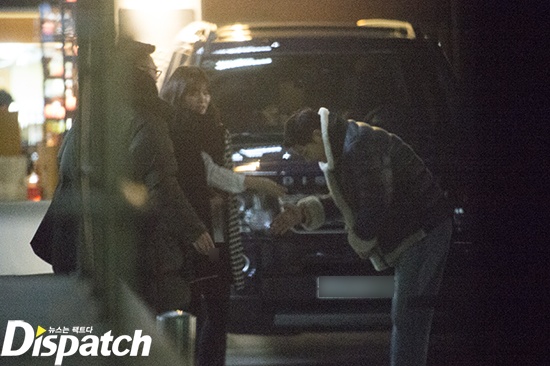 Even though Dispatch knew about the possible upcoming marriage, they chose not to release the news. 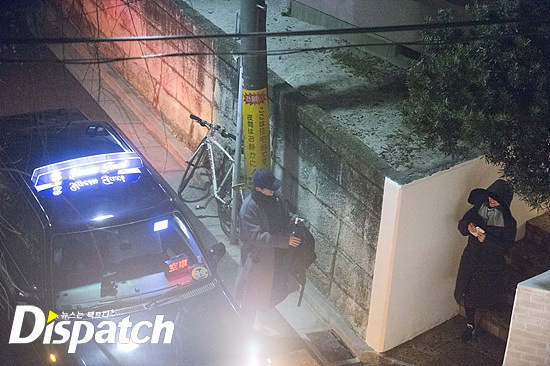 At Dispatch, we were sure the two of them were dating. We even saw them on a date but we didn’t write an article, we were aiming to prove that they were planning to get married [first]. 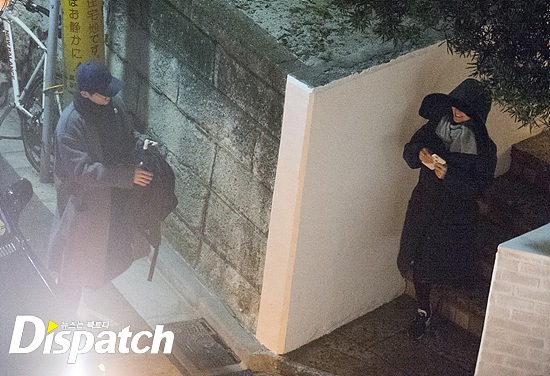 If they were simply dating a few pictures would have sufficed, but marriage is different. A lot of variables could have affected it so we had to be careful. 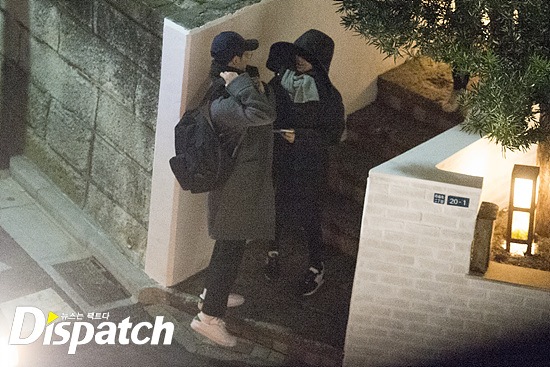 Dispatch took several photos of the couple during their Tokyo date, where they officially became a couple. 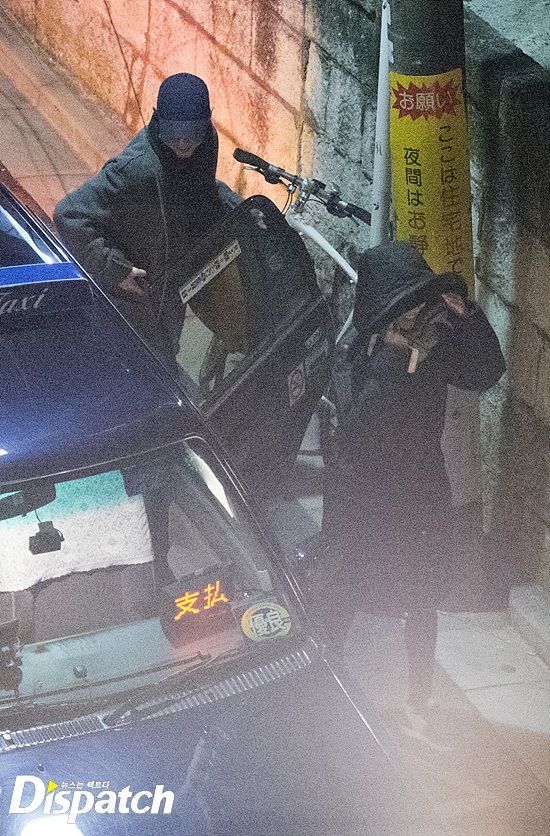 Song Joong Ki revealed his feelings for her on this day at Tokyo. 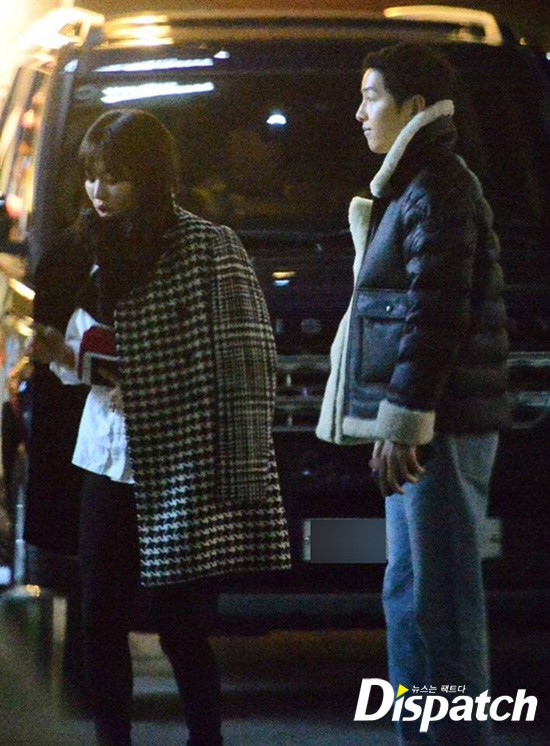 While it was this date that ultimately set up the two for marriage, their happiness did not last long. Just 20 months after their marriage, they announced their divorce.

Dispatch Reveals The Full Dating History Between Kim Seon Ho And Choi Young Ah, The Ex-Girlfriend Who Made The Forced Abortion Accusations

Seoul Is Still Recovering From Its Historic Flood, And These Celebrities Are Doing Their Part To Help