BLACKPINK has just been featured in the new Justice League’s “Batman” trailer, and fans are going wild about it! 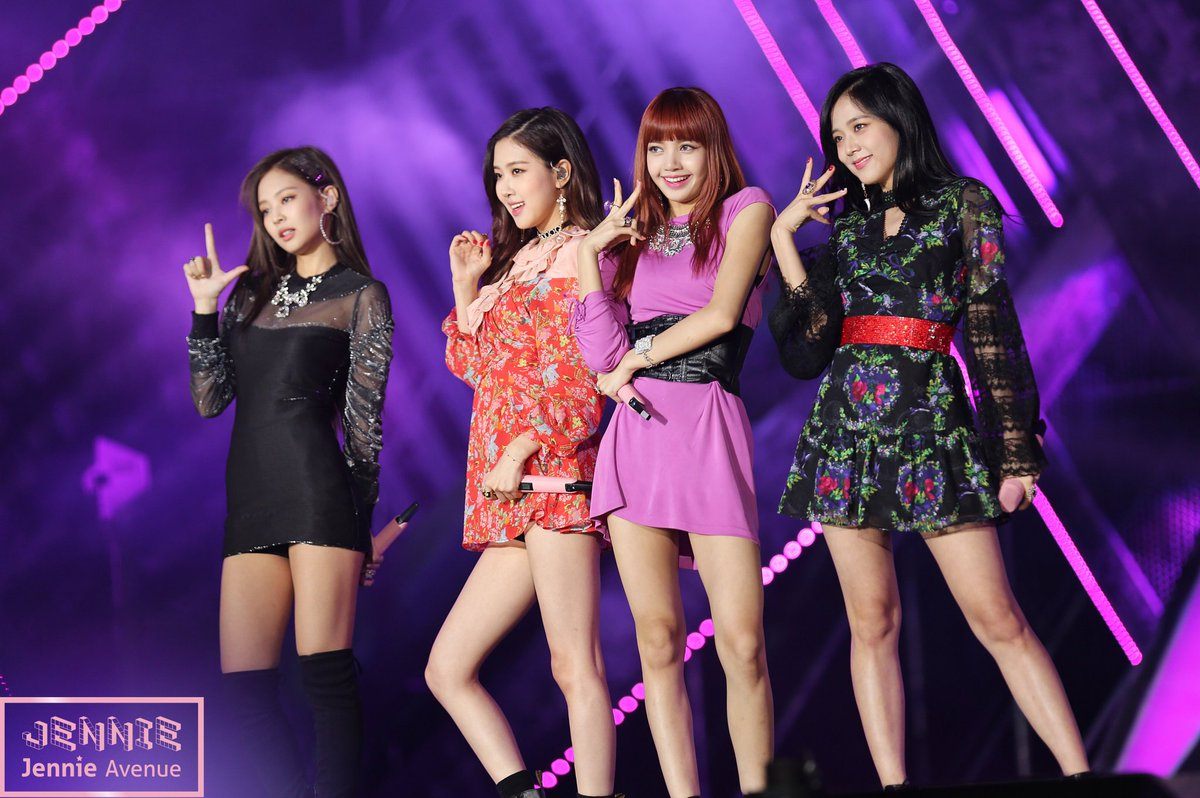 K-Pop fans couldn’t help but notice that BLACKPINK’s “As If It’s Your Last” MV was randomly playing in the background of a scene.

There was a scene where Ben Affleck sits in a chair while BLACKPINK’s MV plays on a TV behind him.

Many fans around the world have been posting witty comments all over the Twitter to celebrate a new milestone for the group.

I was watching the #Batman Justice League New Footage and #BLACKPINK were in the background. HAS BAT CAVE ALWAYS BEEN IN THE YG BASEMENT? pic.twitter.com/k4YSRjq45B

Some fans even said that Alfred and Batman are secret K-Pop fans.

Alfred. Get the Batmobile fueled and ready.I have a Kpop Dance class to get to.#BLACKPINK #batman #justiceleague #JENNIE #JISOO #LISA #ROSÉ pic.twitter.com/ApAFY605EV

Others were just plain excited to see BLACKPINK in Batman’s Area.

Fans are speculating that the Batman is secretly a BLINK himself.

the protector of gotham city, batman himself is a BLINK?!?
wow blackpink really did that pic.twitter.com/zBN5FXKqyz

Looks like BLACKPINK is about the enter the world of Hollywood!

Check out the full trailer below (Starts around the 46-second mark)!