Following her solo concert Love, Still, Seohyun was seen crying after the performance after being overwhelmed by her emotions.

Seohyun held her first solo concert, Love, Still on at the SMTOWN Theatre to a supportive crowd. Seohyun debuted as a solo artist with the title track “Don’t Say No” January 16 of this year to great success.

Following the show, ONSTYLE caught up with Seohyun post-show having dinner with her friends for her show Seohyun Home. She was overwhelmed with the kindness of her fans, which resulted in her crying at dinner after the show.

In the video, she expressed that she was 120% satisfied after her concert and her friends gave her a score of 300 points. 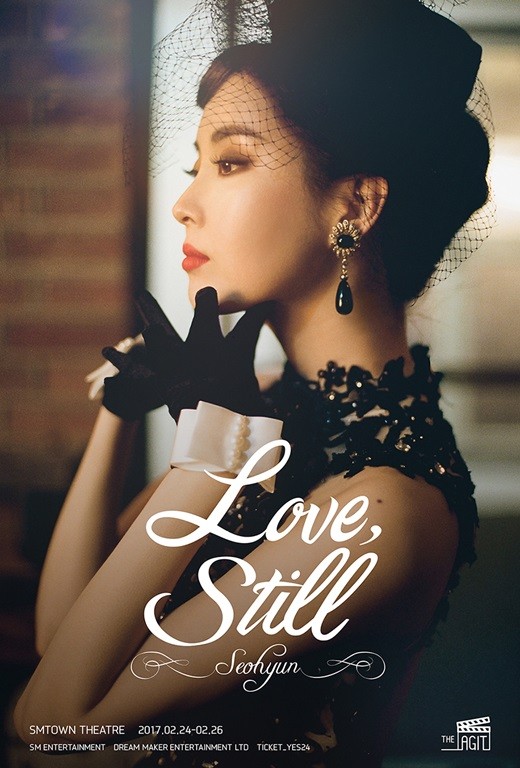 She is scheduled to have an encore performance April 8-9. 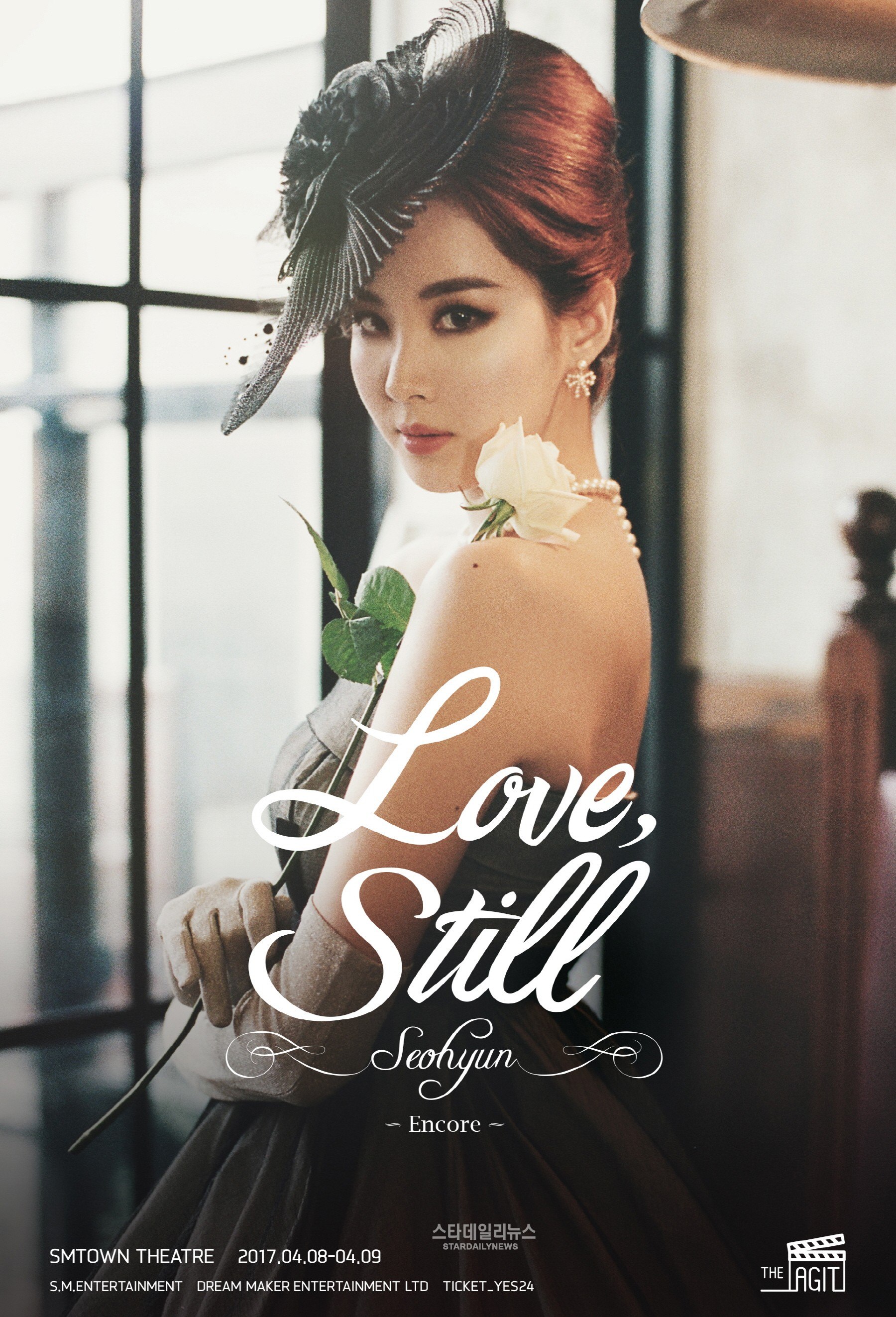 You can watch Seohyun’s solo song “Don’t Say No” below.