More than 50 celebrities attended the funeral of Kim Joo Hyuk to express their condolences. 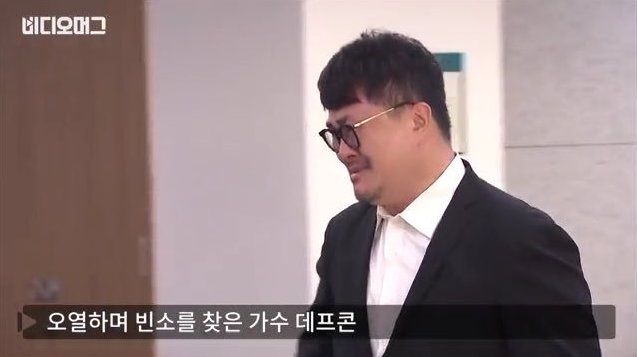 The funeral was held at a hospital in Seoul shortly after Kim Joo Hyuk’s tragic passing. 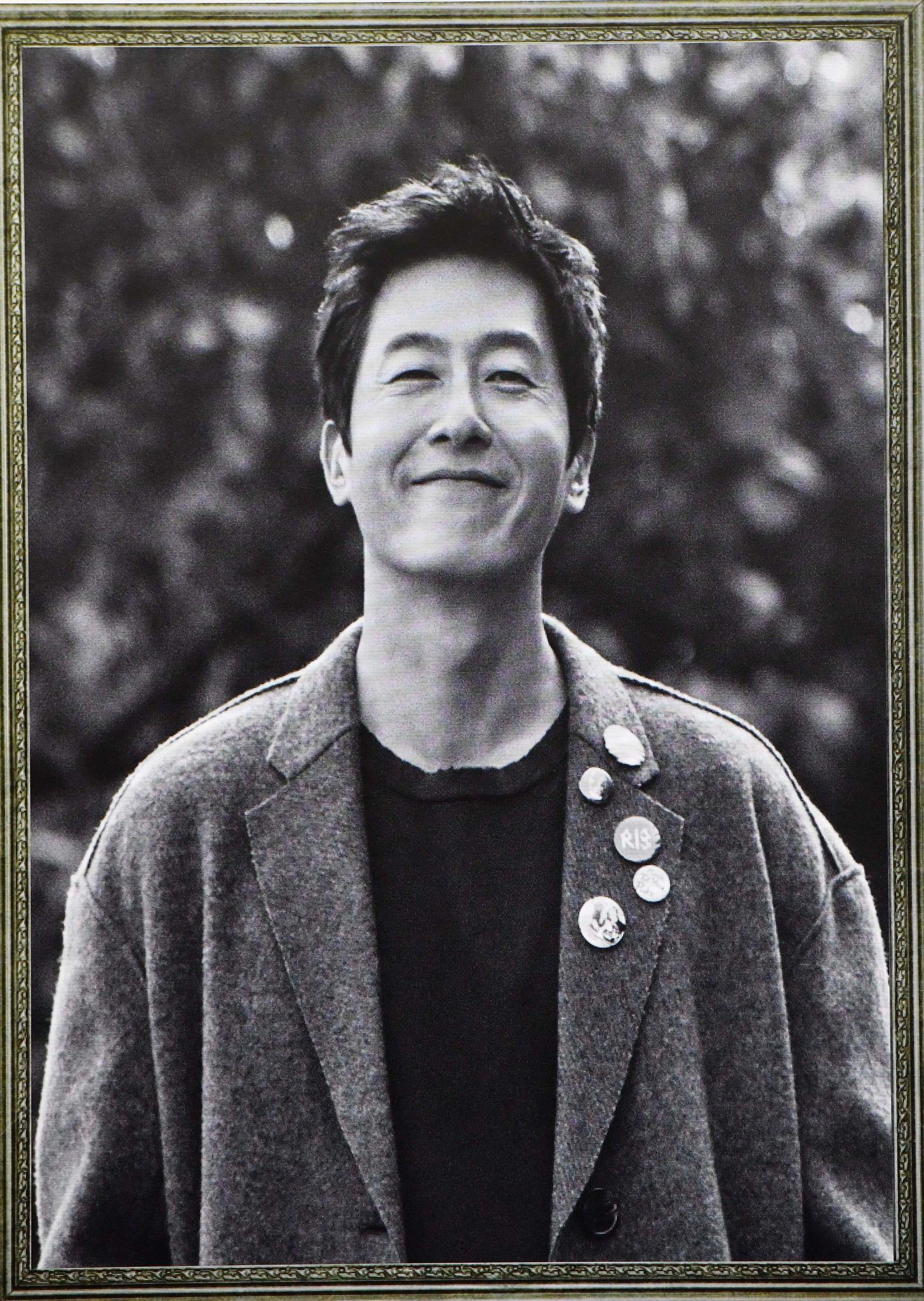 In an interview earlier in October, Kim Joo Hyuk expressed that he was worried his hoobaes might not be fond of him. 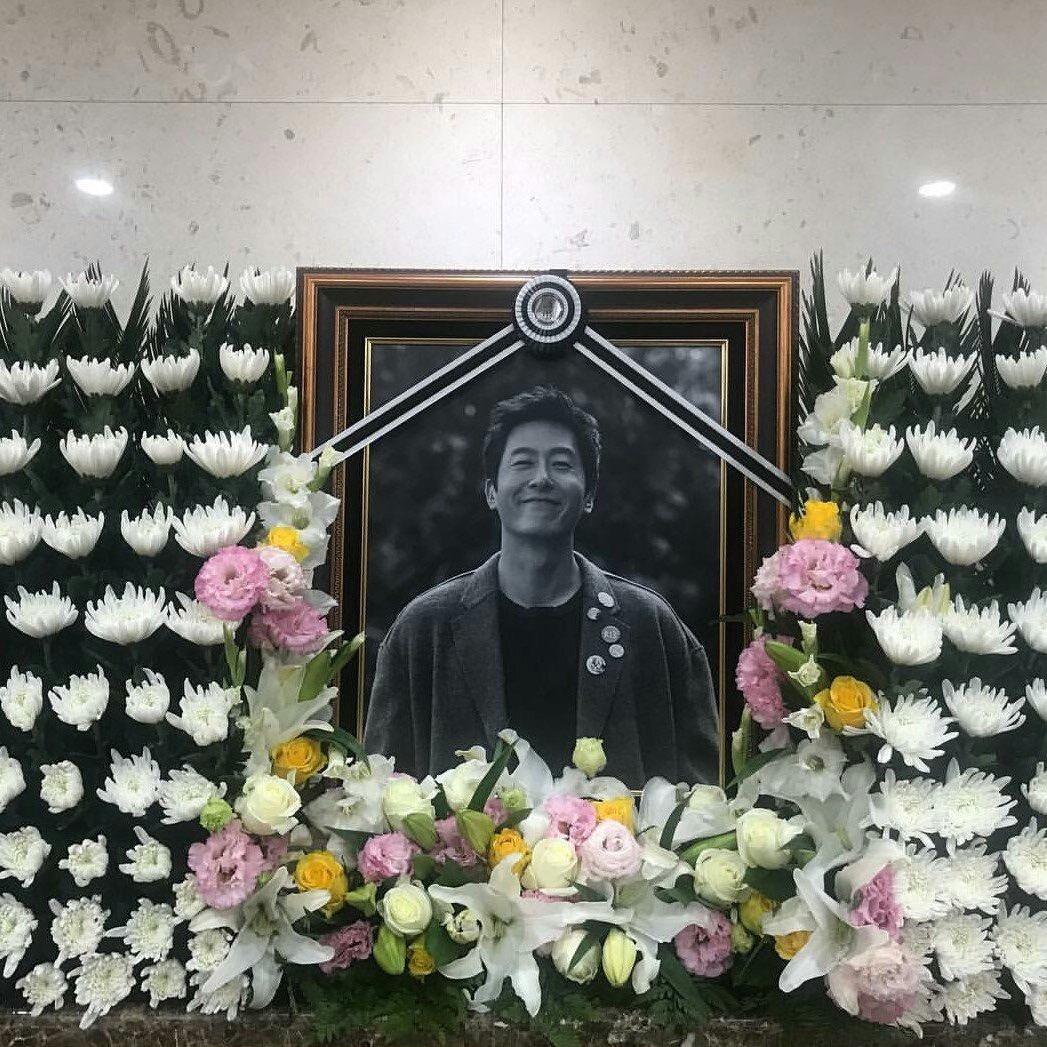 As could be seen by the unending parade of guests who came to pay their respects, his worry was definitely put to rest. 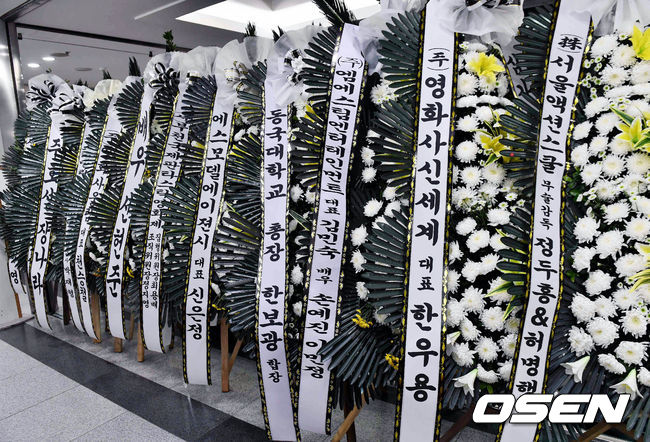 Many of Kim Joo Hyuk’s close friends and colleagues expressed their innermost feelings for the late actor.

“I really liked him as a sunbaenim even though we didn’t interact on a personal level.”

“I hope you rest in peace, my fellow actor.”

“Rest in peace in heaven my friend, your parents are waiting for you.”

“He was a friend full of soul, you could just tell from staring at his eyes” 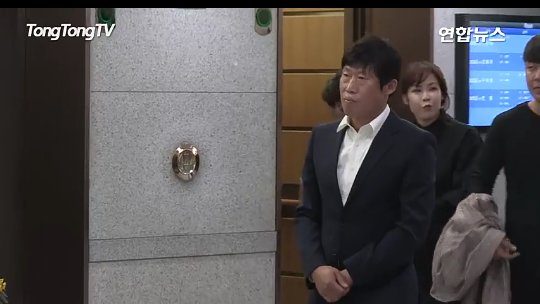 Hyun Bin and Yoona, who starred in Confidential Assignment together with Kim Joo Hyuk, separately paid their respects to him.

Eom Jeong Hwa who was Kim Joo Hyuk’s co-star in Mr. Handy (one of his most well-known works) also walked in with tears in her eyes.

Song Joong Ki was also seen at the funeral after his wedding.

Many were touched by his determination to pay his respects, despite the superstition that it’s unlucky to attend a funeral on the day of your wedding.

Numerous of other celebrities also visited to comfort the family and friends for the loss of Kim Joo Hyuk.

BTS’s V Reveals He Gained Weight During A Specific Era, And That’s Exactly Why ARMY Love It