Although she is already a senior in the industry at the tender age of 22, miss A‘s Suzy recently revealed that she looks up to Park Jin Young as a mentor that she really respects.

Having been signed under JYP Entertainment her entire career, Suzy revealed that she has been treated very well by the company’s founder and CEO Park Jin Young. In a recent interview, the singer named Park Jin Young as a mentor that she respects, and added that he really takes care of her health while she is busy with activities. After hearing her words, many netizens have expressed their respect for both Suzy and Park Jin Young, with many wishing them continuing success. 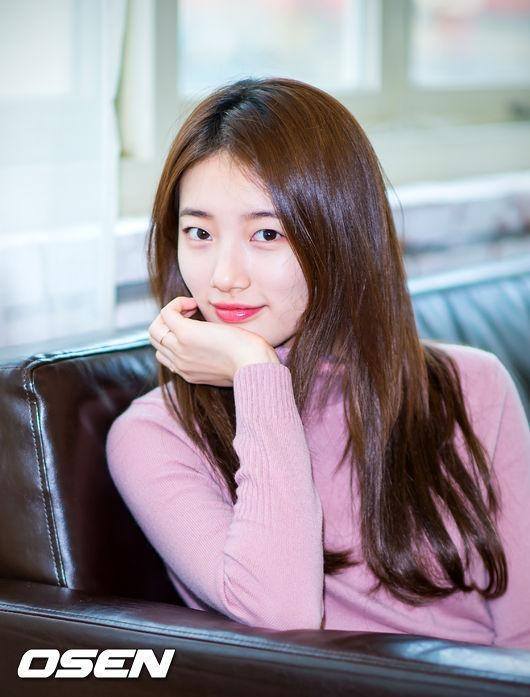 [+ 1484, – 106] The reason Suzy could come so far is JYP and Park Jin Young. Fighting to the both of them being just as successful even in the future.