Can’t get enough of Descendants of the Sun following its finale and special epilogue episode? Check out this recent photos of Song Joong Ki showing off his chic airport fashion.

On April 22nd, the charming actor was spotted at Incheon International Airport looking dashing and chic as he made his way for a fashion event in Hong Kong. Fans who have seen the photos immediately likened his appearance to a full-fledged to actor as he appeared at the airport with a pristine suit.

It was revealed that Song Joong Ki was flying to Hong Kong to attend the winter collection unveiling of Dior Homme. 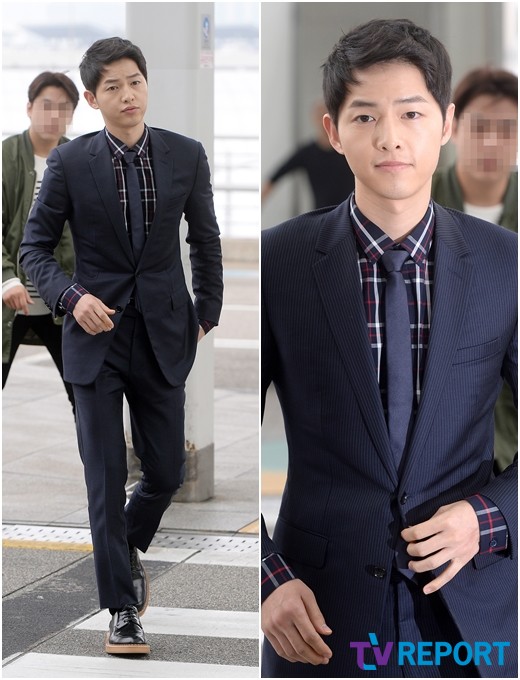 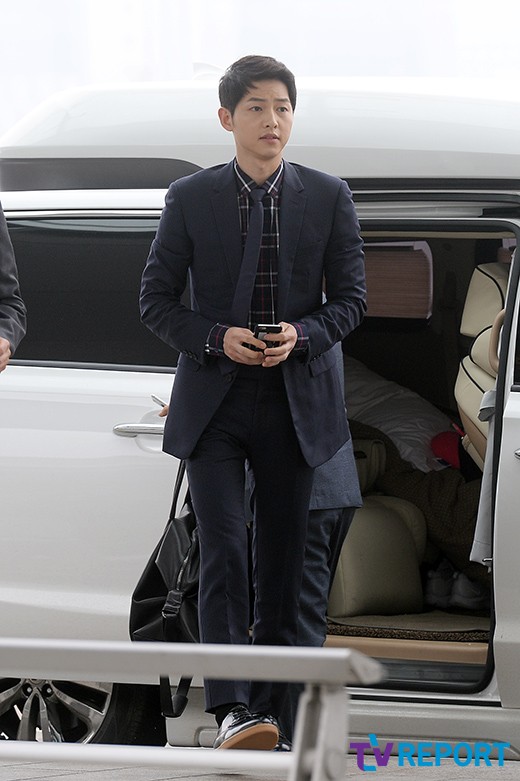 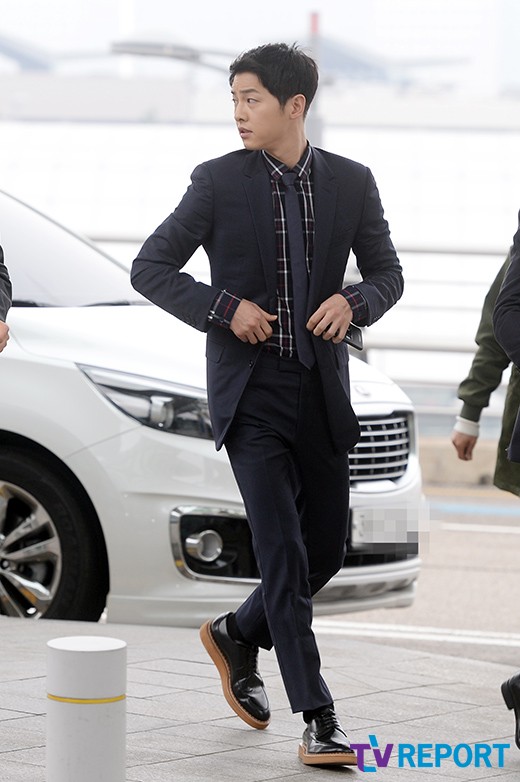 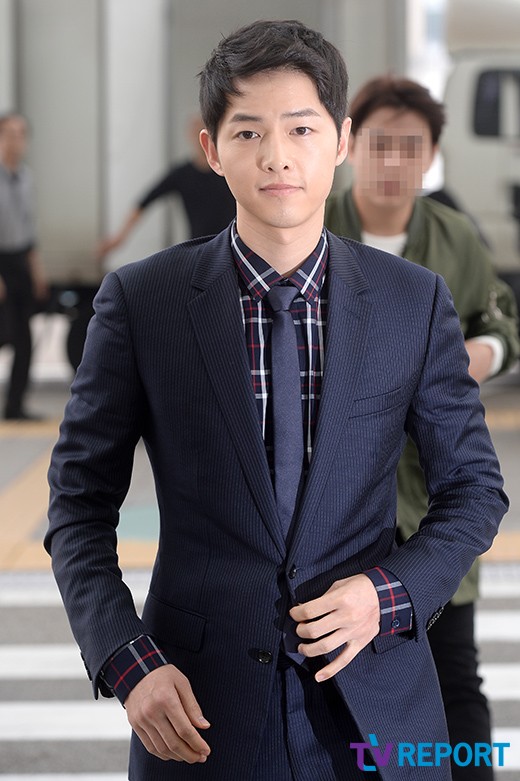