Even before their official debut, disbandment rumors about the Rocket Girls have been flying around.

According to Taiwanese media outlet ET Today, the Rocket Girls had a showcase scheduled on July 11 which has now been delayed. Several netizens are speculating it is due to contract-related issues.

If it is true that any of the 11 members cannot join, it’s possible that the entire showcase may be cancelled.

Furthermore, another rumour that all of their activities on the 8th have been cancelled has been circled around as well.

In the midst of these rumours are Meiqi and Xuanyi, the two members of Cosmic Girls who grabbed #1 and #2, respectively.

Tencent, who produced Produce 101, has insisted that they will be exclusive to Rocket Girls for the duration of their contracts. 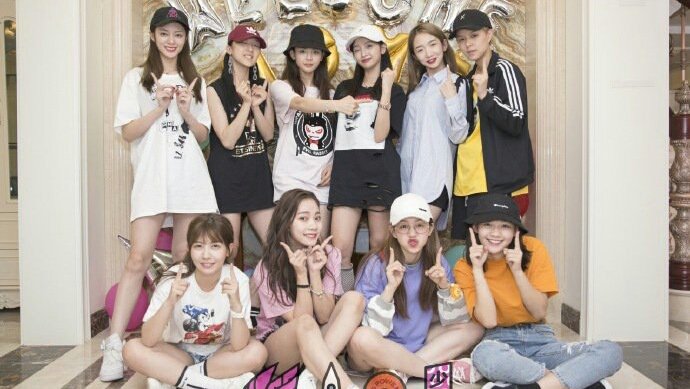 But Starship Entertainment has insisted that they will still promote with Cosmic Girls when their schedule allows for it.

At this time, Meiqi and Xuanyi have yet to sign a contract with Tencent.

Other than Meiqi and Xuanyi, there are three other girls’ whose companies have expressed discontent at the condition that the members can only promote with Rocket Girls during the two years of the proposed contract.

All of this has lead to confusion amongst the fans, who fear the Rocket Girls may disband before they even begin.