Despite there being so many beautiful idols, f(x)‘s Krystal has been regarded as one of the top visuals in the industry.

However, after seeing the SM Entertainment singer’s latest pictorial with High Cut, netizens have expressed their opinions regarding Krystal’s looks, with many claiming that her visuals are overrated. In addition to questioning why fans consider her so beautiful, some even went as far as claim that her features are unimpressive and that her looks pale in comparison to other idols. 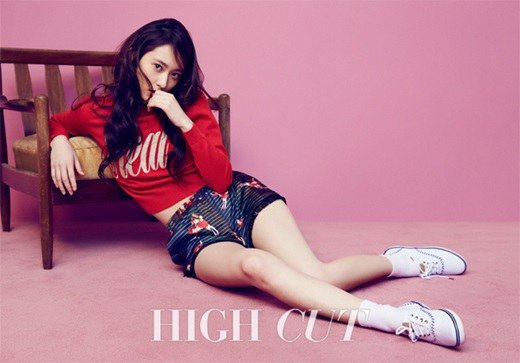 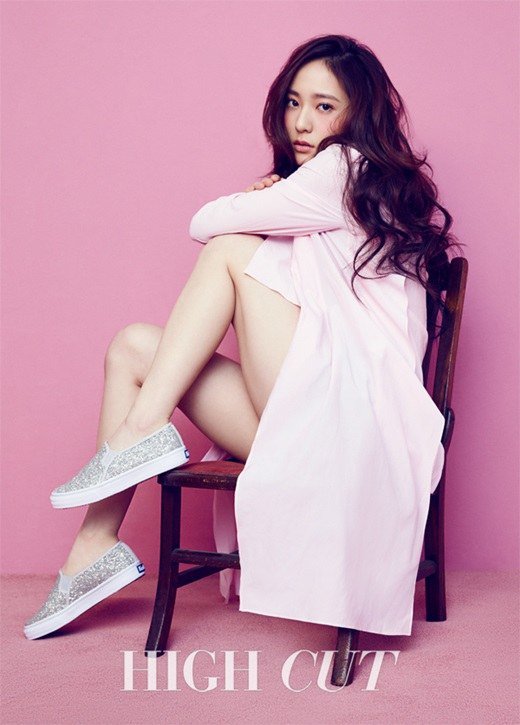 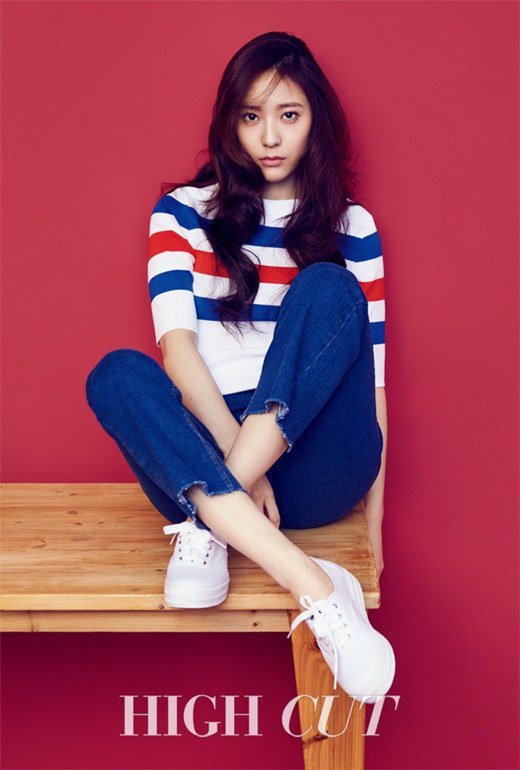 [+ 486, – 286] I’m not a fan nor an anti but I seriously don’t get why people are going crazy over her visuals…I hate the fact that she always shows up on tv with no expression on her face…

AleXa Revealed Her “Boyfriend” On Camera, Leaving Her Label’s CEO In Shock