With her elite visuals, After School‘s Nana has found success in both the modeling and music industries.

However, it was recently revealed that the Pledis Entertainment singer and model would soon be trying to take over the acting industry too with her first drama role. Set to play the assistant of lead actress Jun Do Yeon in the drama remake of American television series The Good Wife, many fans are anticipating her drama debut. However, after hearing that Nana would be appearing in the upcoming tVN drama, many netizens laughed at the idea, claiming that the singer’s involvement in the drama is unnecessary and distracting. 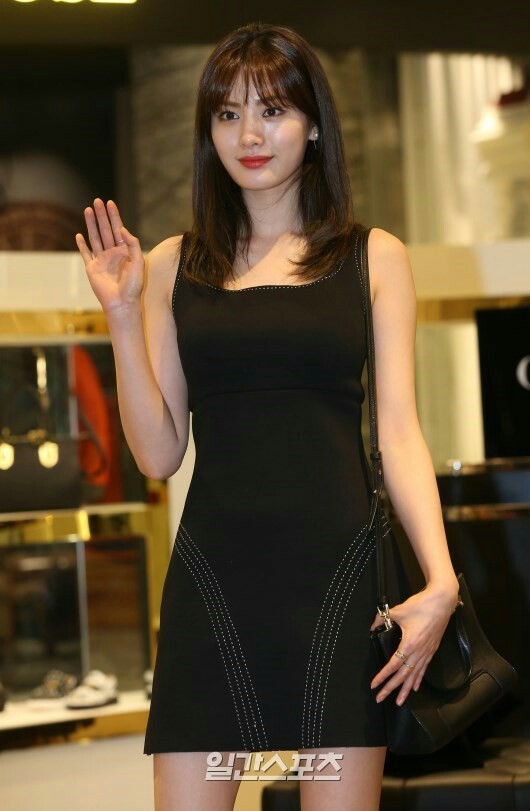