Since its release on April 25th, TWICE‘s “Cheer Up” has been incredibly well-received by fans, topping music charts with a perfect all-kill and earning over ten million views on YouTube.
Despite its success so far, however, not everyone is a big fan of the song. In fact, after hearing JYP Entertainment group’s newest hit song, some have claimed that the lyrics are sexist and discriminatory. However, netizens have since defended the group, instead suggesting that those who are attacking TWICE’s lyrics are stretching with their claims. 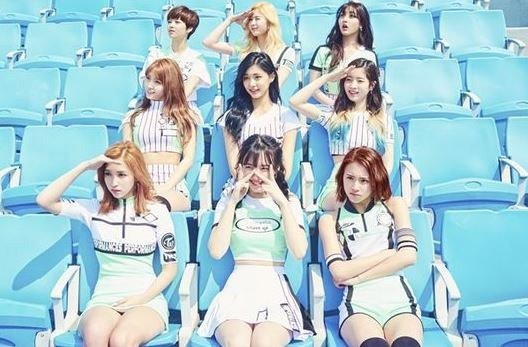 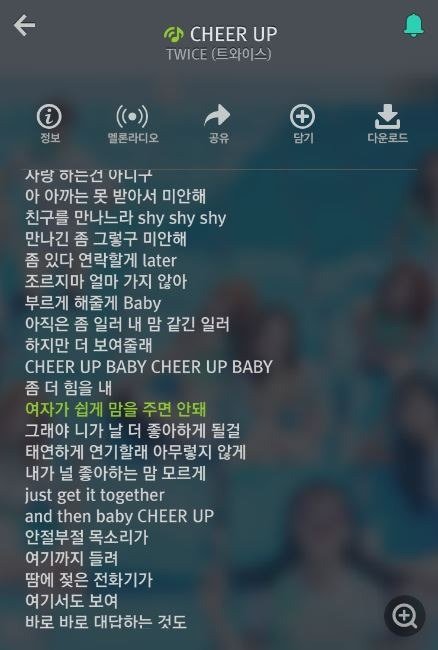