After more than a year of hiatus as a singer, Jessica Jung recently announced that she will soon be making her solo debut.

According to the former Girls’ Generation member’s representatives at Coridel Entertainment, the singer will be making her comeback in May, with the exact date still to be determined. After hearing her plans, however, many netizens have claimed that Jessica’s release will most certainly flop, with some even laughing at the idea that she thinks she could succeed as a solo artist. 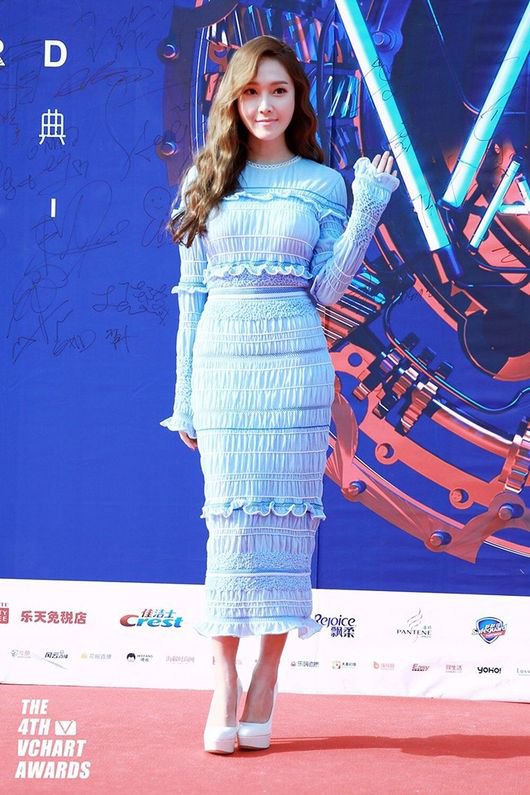 [+ 557, – 43] I don’t get it. If you really look at the situation Jessica pulled a worse stunt than JYJ so why get in their way and not hers