Earlier we reported of Suzy’s dumbest moments on television that people were disappointed of. But which female idol is being discussed to be the next Suzy?

Titled “TWICE Nayeon’s Dumb Moments,” here is the direct translation of the post and comments below.

“Fill in the blanks of Korean old sayings: 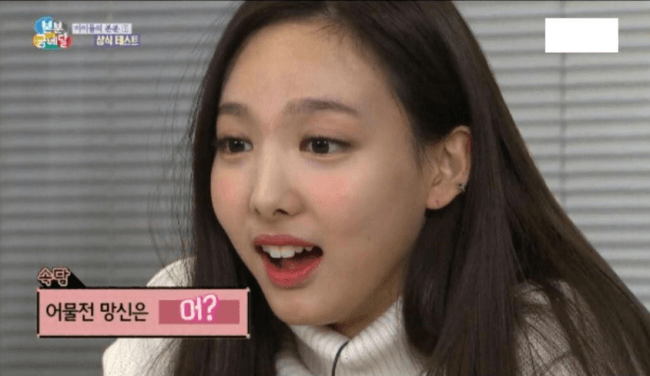 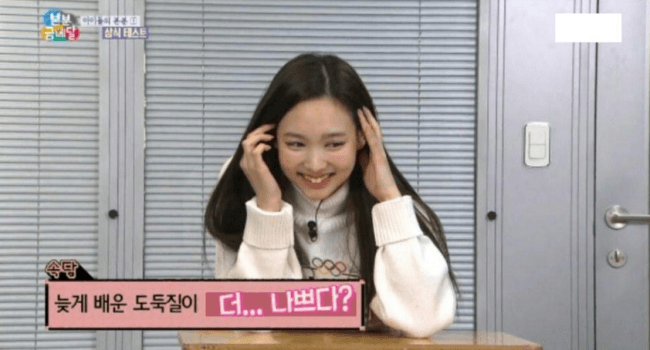 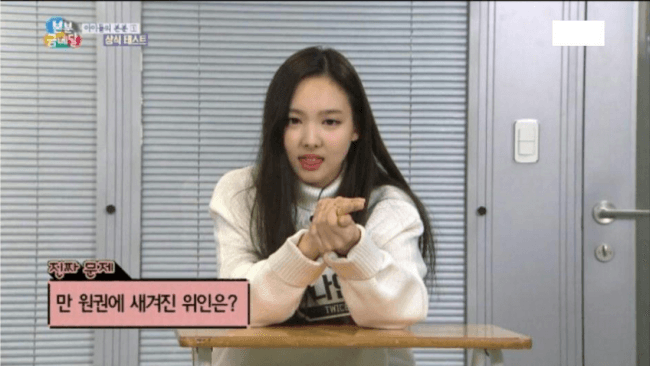 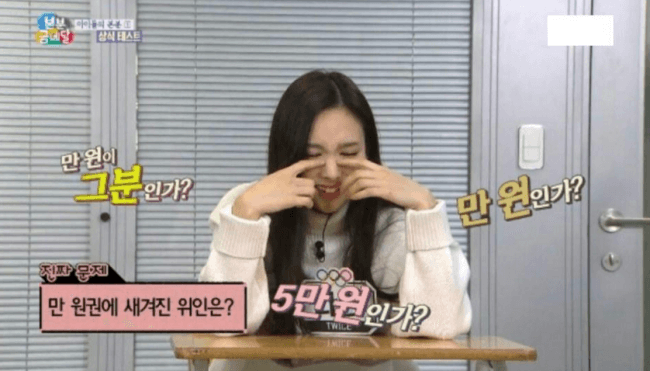 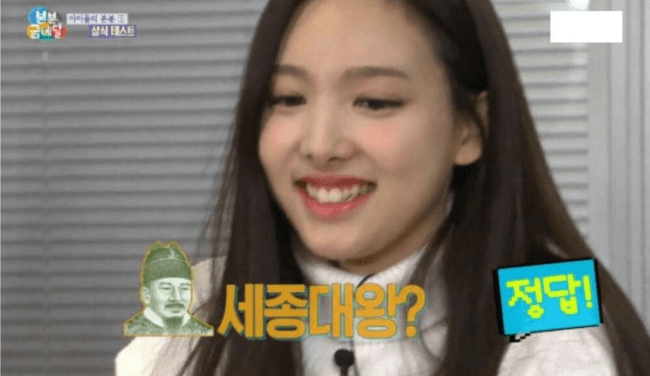 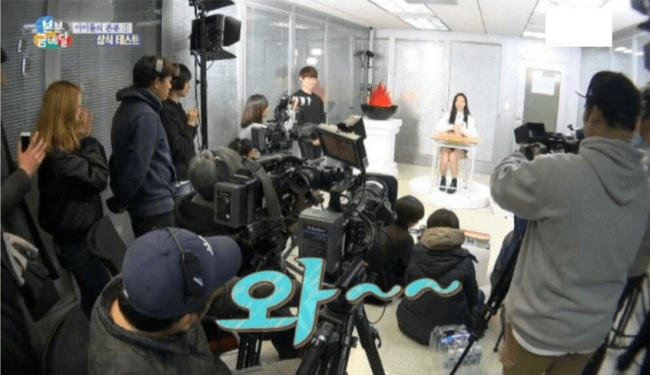 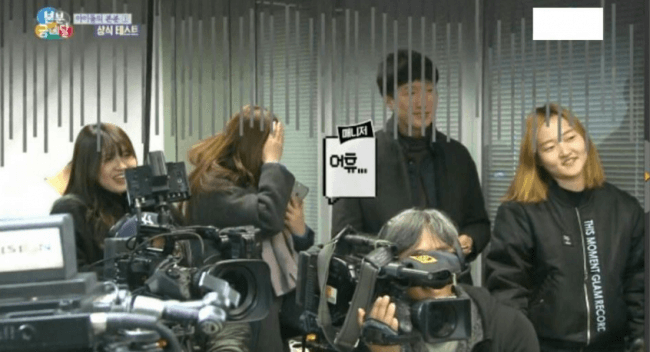 I guess we can classify her as the second Suzy haha”