Many K-pop groups change their image and appearance every time they make a comeback. But is there a group that is becoming uglier and less attractive as time passes?

Titled “Idols Who Are Becoming Less Attractive As Time Passes,” here is the direct translation of the post and comments below. 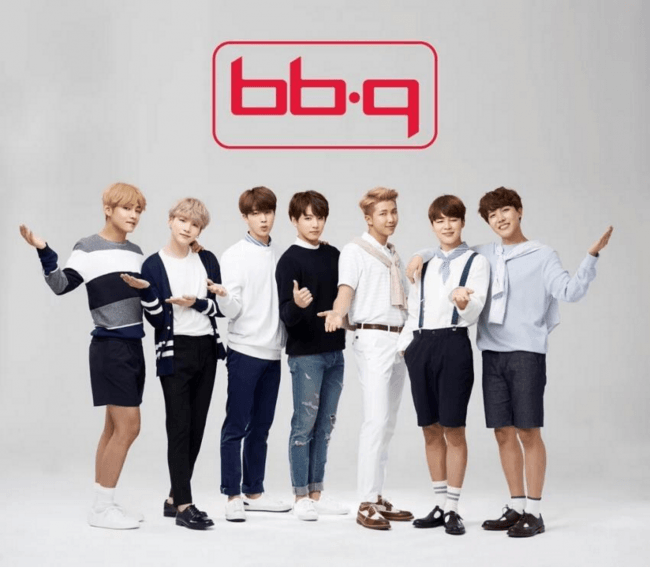 “They are becoming uglier.. They also look short and fat.”

What BTS Jungkook’s “Me, Myself, and Jung Kook” Self-Portrait Actually Could Mean