Sulli has been considered an Instagram star lately with her mysterious postings and alleged ‘sexual’ posts of her eating whip cream. Although fans have been protecting her with recent photos with her boyfriend Choiza, fans worry for her mental state.

Titled “F*cK Sulli’s Instagram Is Crazy,” here is the direct translation of the post and comments below. 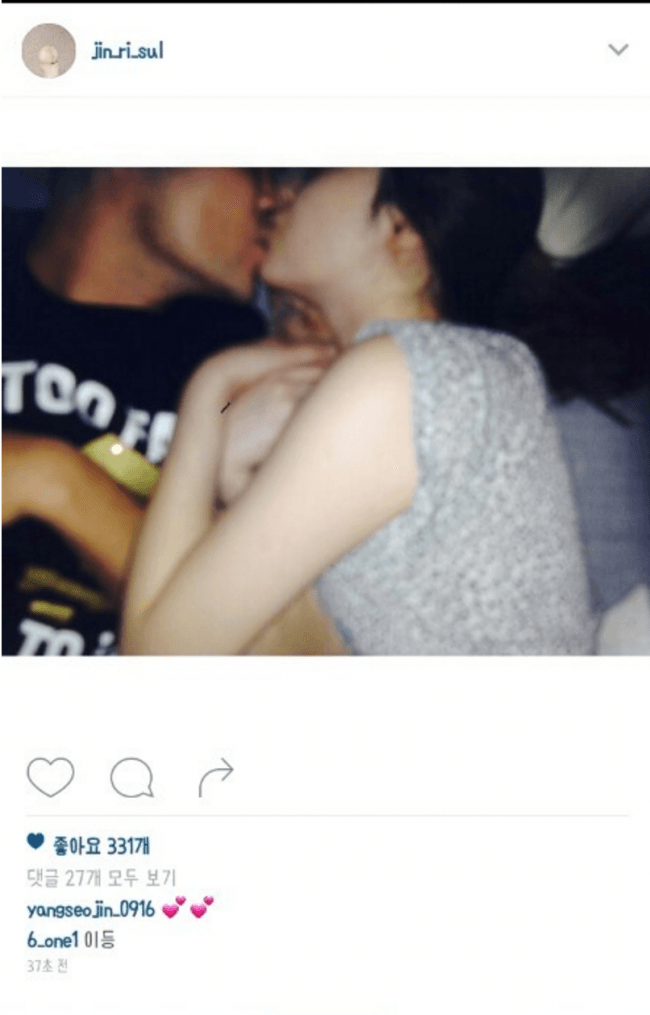 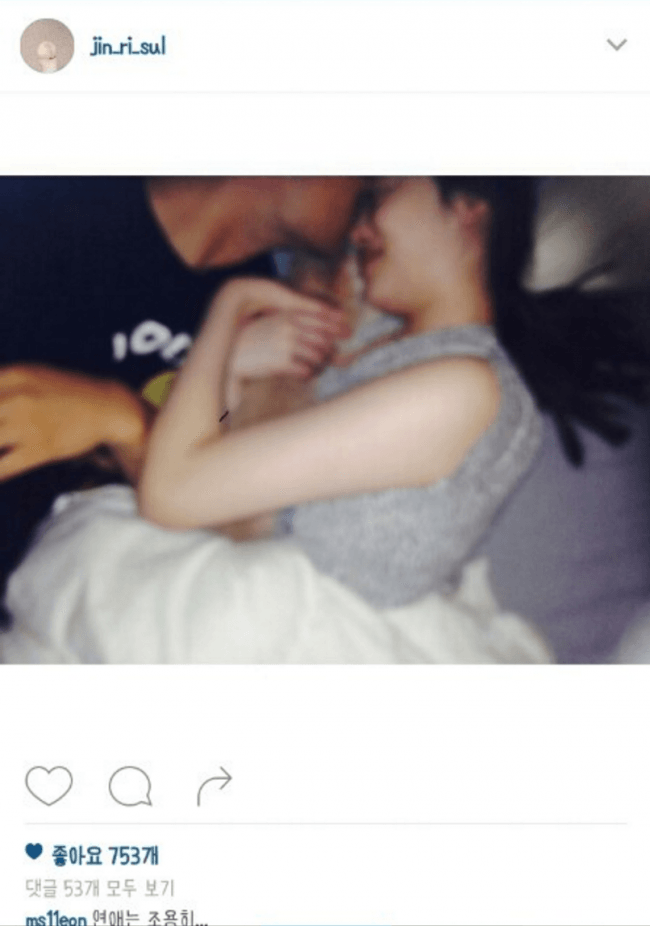 [ +102 / -4] They didn’t break up.. Choiza liked her cent photos because of speculations.. I think she got pissed and updating photos much as possible right? hahaha

[ +98 / -9] The real question is if Sulli is going crazy right now or not.. Even ordinary people posting those photos will get criticized.. Can celebrities be like this?

[ +73 / -3] With Choiza’s arm missing, it seems like Choiza took this photo but isn’t that hilarious? hahaha They are kissing on bed but he is holding up a selfie stick to take a photo hahahahahaha Or did they time it? It is funny to imagine this