Ever since Girls’ Generation‘s Taeyeon opened up her Instagram account, fans have been trying anything to catch her attention. However, a netizen recently has claimed to have been blocked by the SM Entertainment singer after posting a comment claiming that she looks like 2PM‘s Jo Kwon. As evidence, the netizen posted a screen shot of Taeyeon’s Instagram. 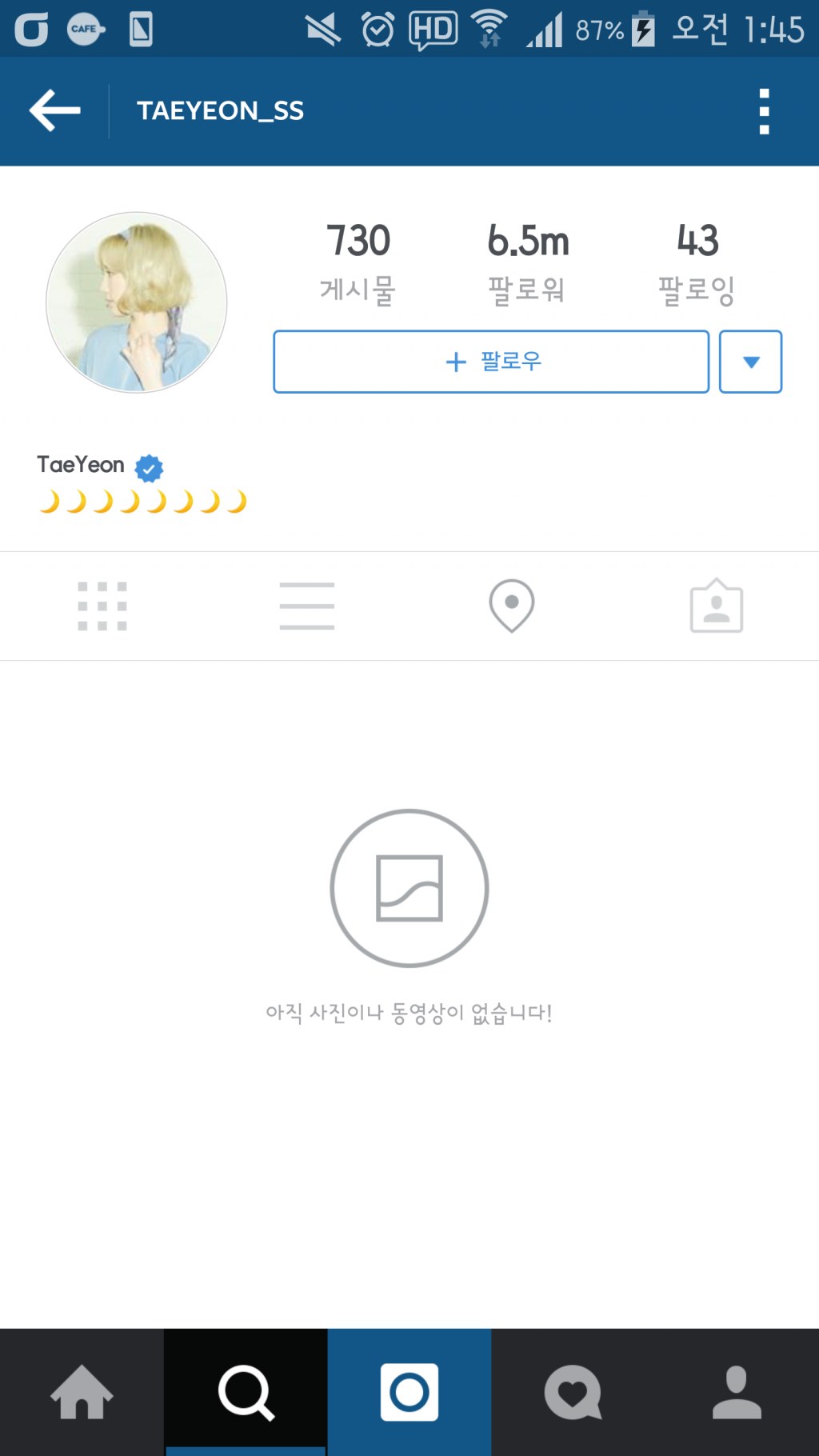 “I commented that she looks like Jokwon and I got blocked right away..ㅋㅋㅋㅋㅋ” 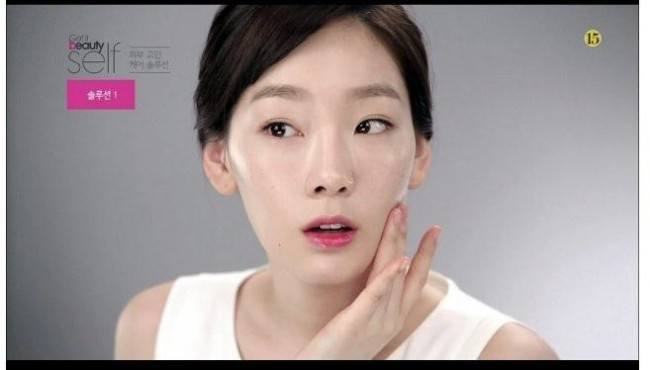 [+ 218, – 34] It makes no sense that you got blocked for that comment. There are so many hateful comments on her instagram she must have blocked everyone if that’s true ㅋㅋㅋㅋ fans probably reported you

[+ 136, – 22] Taeyeon did this herself so she wouldn’t block you for just that comment. It’s either people reported you so you got blocked or you said other hateful things.