After a rumor post on Pann, netizens and fans gather to stop such hateful rumors

A recent photo has been uploaded by Sulli which netizens are speculating over. She posted a photo next to a guy in which a hater speculated that Choiza and Sulli broke up in which this is an attempt for Sulli to try and make Choiza jealous. But did netizens and fans gather to stop such rumors from starting?

Titled “Photo Uploaded By Sulli,” here is the direct translation of the post and comments below. 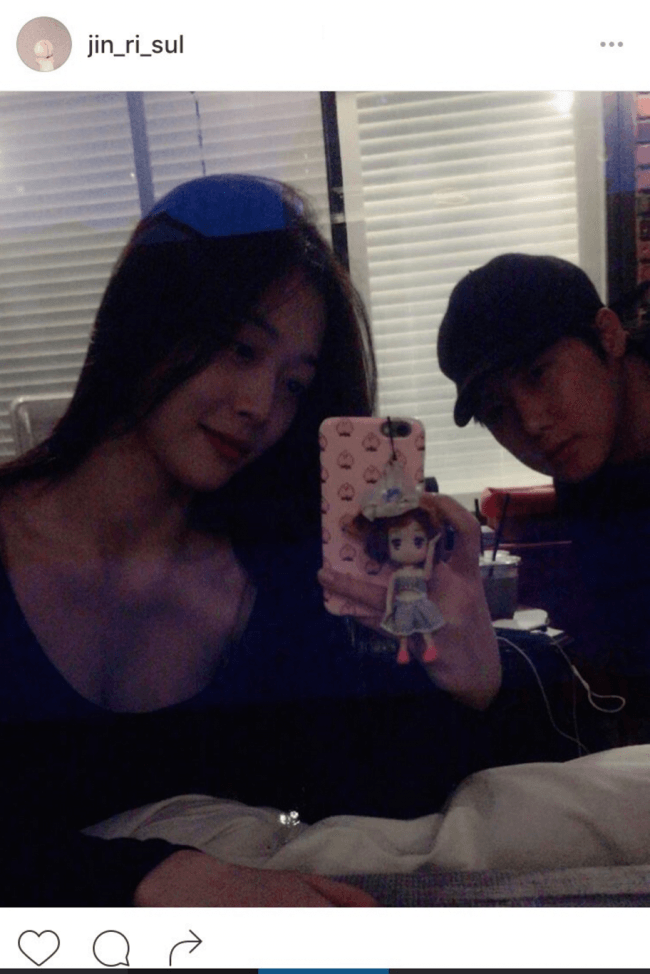 I’m sure theres trouble between Sulli and Choiza right now

I guess she is doing this as an attempt because Choiza doesn’t seem to love her the same?

I hope she uploads another one soon.

It is such a thrill to watch hahahaah Gossips.”

[ +81 / -13] That man has photos with other celebrities.. I think he works at Amoeba Culture hahahahaahahahah

[ +52 / -54] Sulli is probably happy by all criticism because she is an attention whore hahahahahaahaha She is amazing in many ways.