Korean media Dispatch has recently broke the story between EXO Kai and f(x) Krystal dating. They have constantly proved that idols cannot be too careful to prevent photos being taken of their secret lives under the veils. But are there groups that should be cautious not get their photos taken by Korean media Dispatch?

Titled “Idols Who Should Be Careful of Dispatch,” here is the direct translation of the post and comments below.

“The idol groups who should be careful are B1A4 and A Pink. 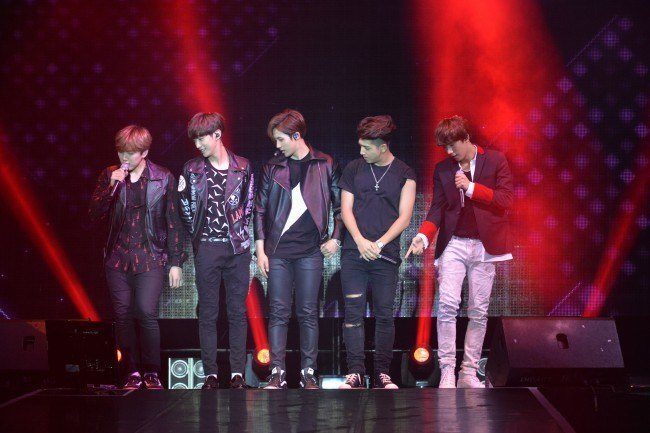 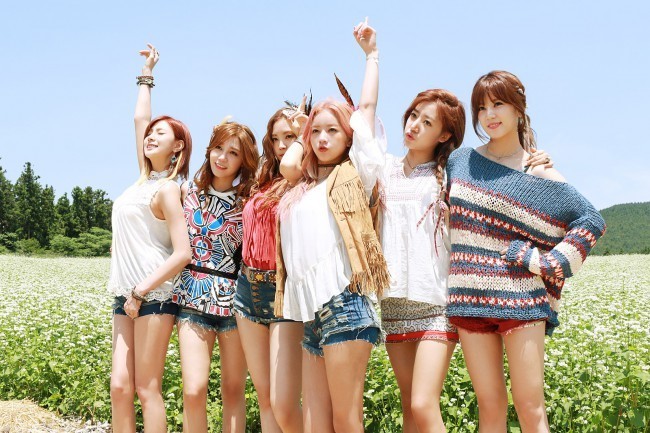 BIBI Reveals The Differences Between Clubbing In Gangnam, Hongdae, And Itaewon