It’s quite normal for artists within the same label to follow each other on social media and attend events together.

However, fans expressed their concern after seeing recent interactions between EXO‘s Chanyeol and Girls’ Generation‘s Taeyeon. After seeing Chanyeol follow Taeyeon on Instagram and like a photo of a show that the two both attended, many fans criticized Chanyeol for potentially causing problems between himself and fellow group member Baekhyun, who used to date Taeyeon.

Fearing discord between the group because of relationship drama, many fans expressed their feelings to Chanyeol. However, the SM Entertainment singer didn’t seem to understand, as he responded to fans with a simple photo of a question mark. 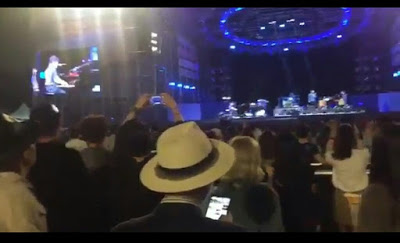 “If you hadn’t followed her this wouldn’t have happened. Taeyeon’s not just your sunbae she’s your member’s ex ㅋㅋㅋㅋㅋㅋ. She’s someone EXO-Ls don’t want to see linked to EXO. So why would you follow her? ㅋㅋㅋㅋㅋ think before you act Chanyeol ^^”

Fans are even angrier at him because he recently posted a picture of a question mark acting as if he had no idea what he did wrong. 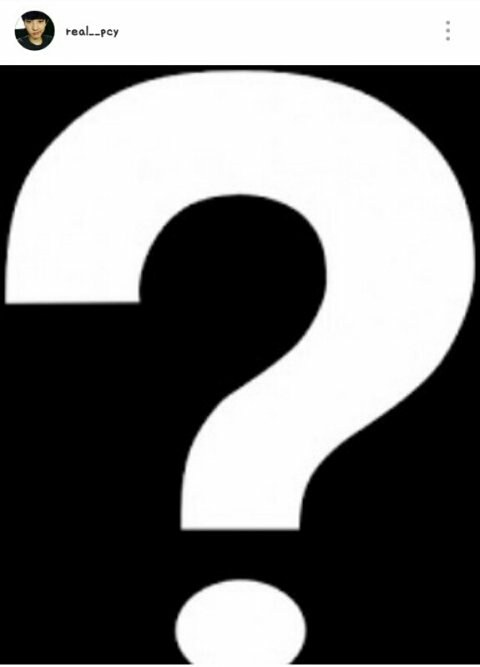