Ever came across a song that eventually became one of your favorite repeats on your playlist but you didn’t quite understand its title?

A netizen thought the same thing when they came across these five K-Pop title tracks, sharing them on Instiz and commenting on their odd titles. 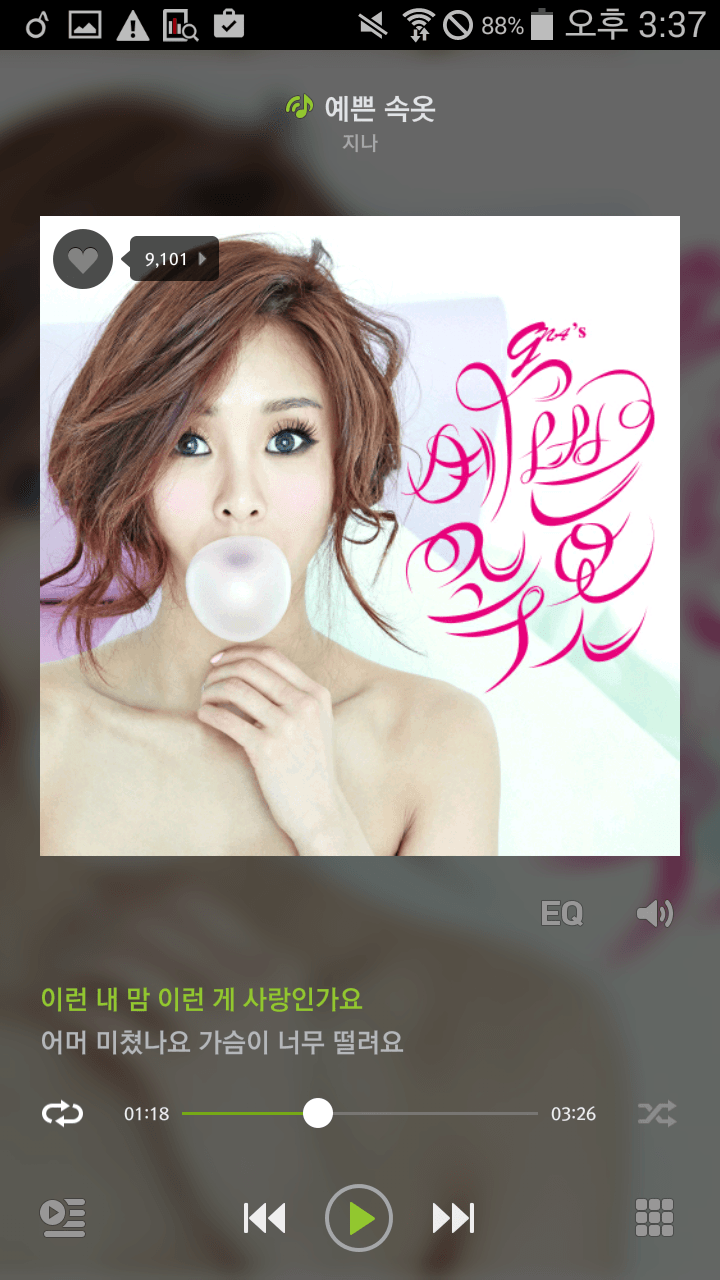 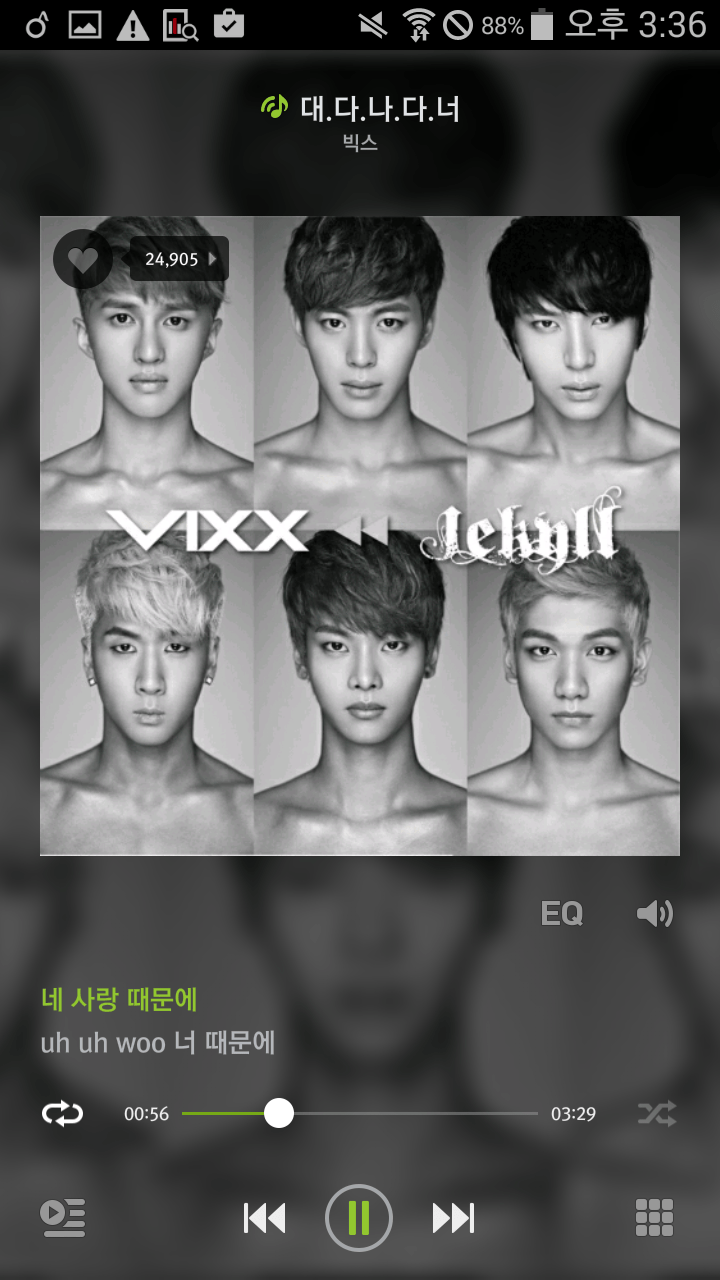 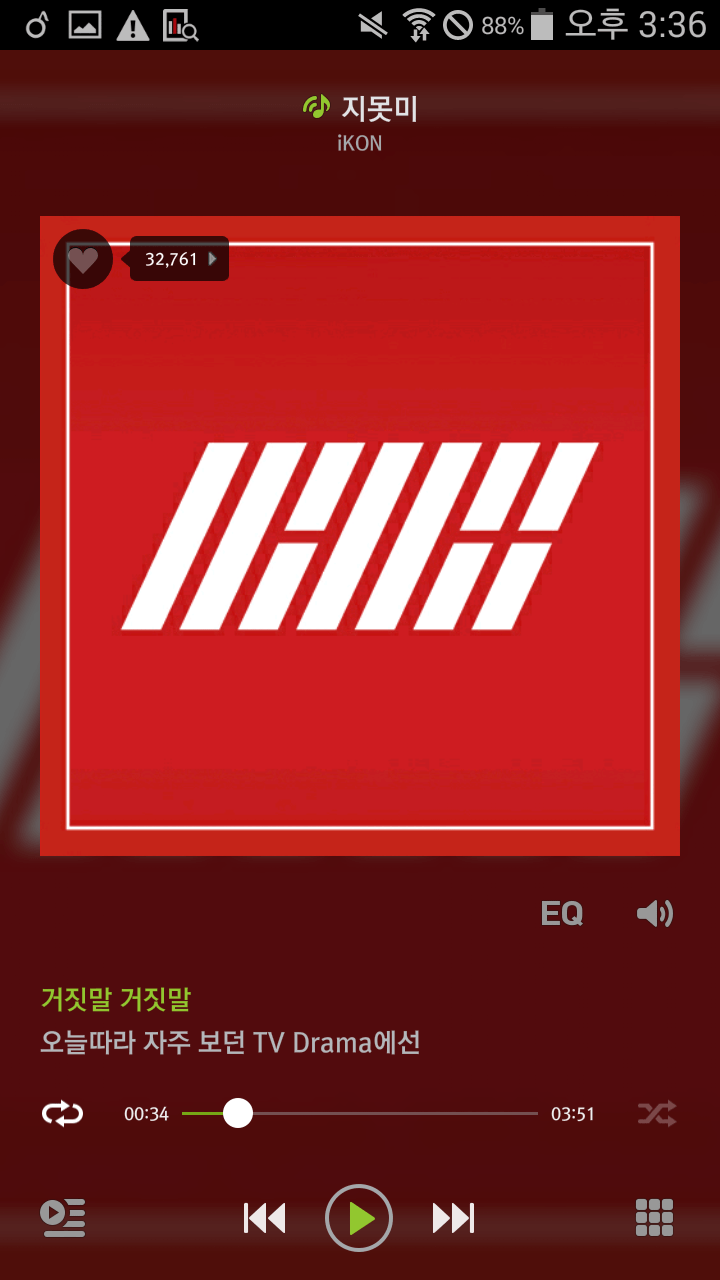 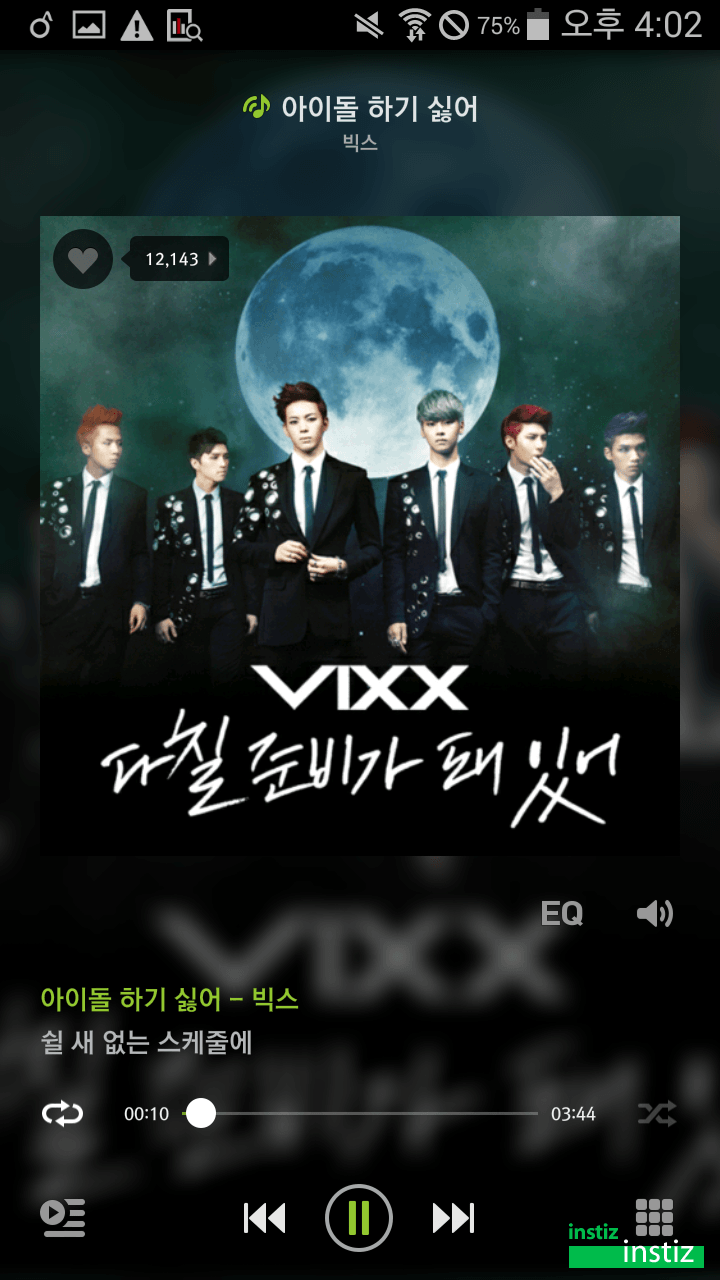 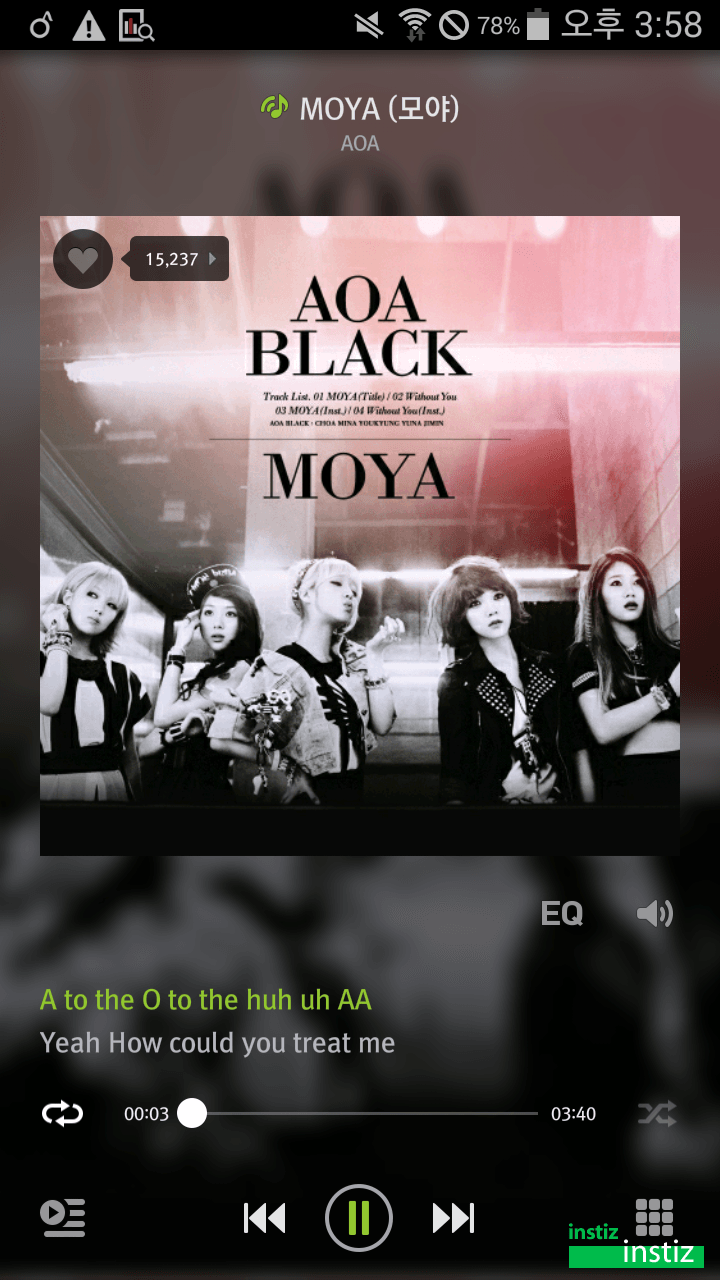